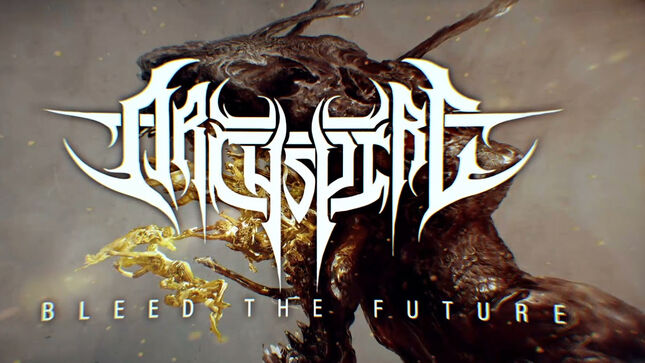 Canadian tech death masters, Archspire, will be releasing their new full-length album, Bleed The Future, on October 29 via Season Of Mist. The official lyric video for the title track can be seen below.

Bleed The Future is available for pre-order here.

Prior to their tour overseas, the band will be playing an album release show in their hometown of Vancouver, B.C. at the Rickshaw Theatre on October 30.Tickets can be found here.

The full run of European and UK dates and tickets are available here.