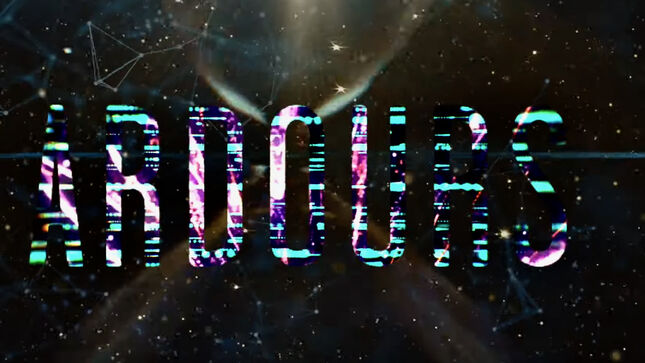 Today, the band has released a lyric video for the album opener, "Epitaph For A Spark". Watch the clip below, and pre-order the album here. 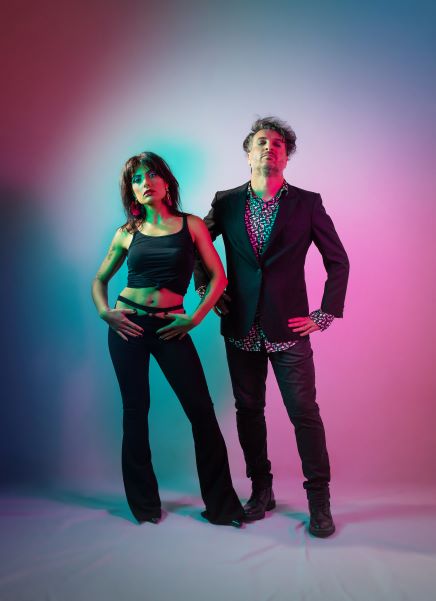 Formed by Tristania singer Mariangela Demurtas and multi-instrumentalist/producer Kris Laurent, Ardours offers a beautiful, haunting sound straddling the lines between rock, metal, and gothic atmospheres. As with their debut album, Mariangela's fellow Tristania member Tarald Lie contributes to the songwriting on Anatomy Of A Moment, teaming with the band's core members for another exciting and creative album. The band also leans more heavily into their '80s influences on this release, expanding their musical horizons even more.

Mariangela’s vision was for Ardours to be a melting pot of different personalities to add to the unique flavor of the songwriting, so she decided to ask Tristania's drummer/lyricist Tarald Lie to participate in the creation of the band's music. The mix of these three personalities/musical elements has resulted in a fresh and promising style. The gothic atmosphere created in the mesh of the lyrics and the catchy melodies create a simultaneously energetic, yet dream-like sound that can calm and energize you, depending on your mood. Ardours has rock and '80s influences, including a bit of new wave sound, a genre that Mariangela and Kris love. Tarald Lie, Tristania's drummer, is involved in writing the lyrics as he was on the band's debut album.

Originally formed in 2015, Ardours was the product of Mariangela and Kris' longstanding friendship from both of their involvements in the Sardinian (Italian) metal scene. In 2006, Mariangela moved from Italy and joined the Norwegian band Tristania, but she and Kris always kept in touch. In late 2015, having always admired one another's musical talents, they decided to join forces. Hard work and dedication were the key tenets for their debut album Last Place On Earth and their upcoming sophomore release, Anatomy Of A Moment. 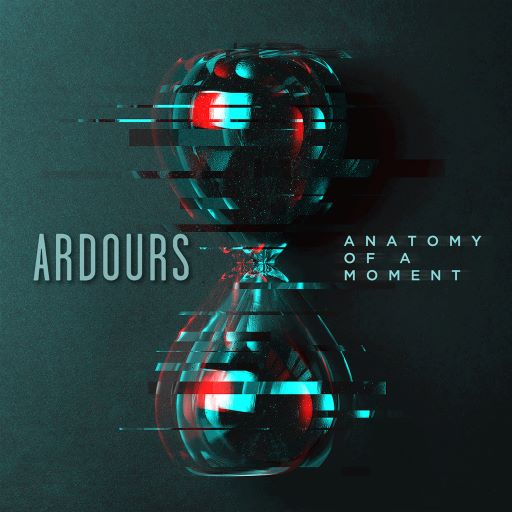 “Epitaph For A Spark” lyric video: