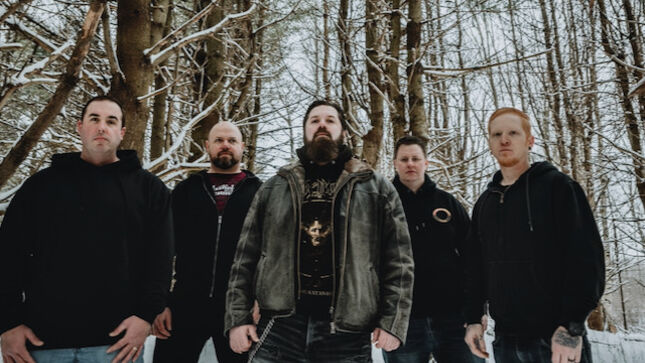 Ottawa, Canada’s As We Suffer are releasing their debut album, The Fallen Pillars, on April 30. So far, the band has shared with fans two singles, the full-length's title track and “Invade The Host”.

Today, the band unveils their third single “Concrete Fist”, a rooted groove metal track inspired by the likes of DevilDriver and Lamb Of God. This single charges on, bringing the listener into its world of violent reform, heavy from start to finish with a hardcore breakdown and killer solo. Lyrically, this song is about making a stand through violent uprising with the caveat that this kind of solution often comes at the sacrifice of a healthy mind.

Check out the knuckle fury of “Concrete Fist” in the following lyric video:

As We Suffer's debut full length is an amalgamation of several heavy subgenres rolled into one. Hovering between metal-infused punk, hardcore, groove metal, and even a little hard rock, listeners go on a journey through each track. The tracklisting for the album was picked with diversity in mind. Each song stands out in contrast to the last.

The concept album’s theme revolves around the pillars of truth. Each song deals with destructive concepts and beliefs that we, as a society/people, should not prop up as truths. It is a journey of unhealthy and damaging thoughts/emotions that explore existentialism, politics, religious fanaticism, and truth through different styles of heavy music.

Recommended for fans of Machine Head Propagandhi and Death by Stereo, As We Suffer's debut album “The Fallen Pillars” is due out April 30, 2021. 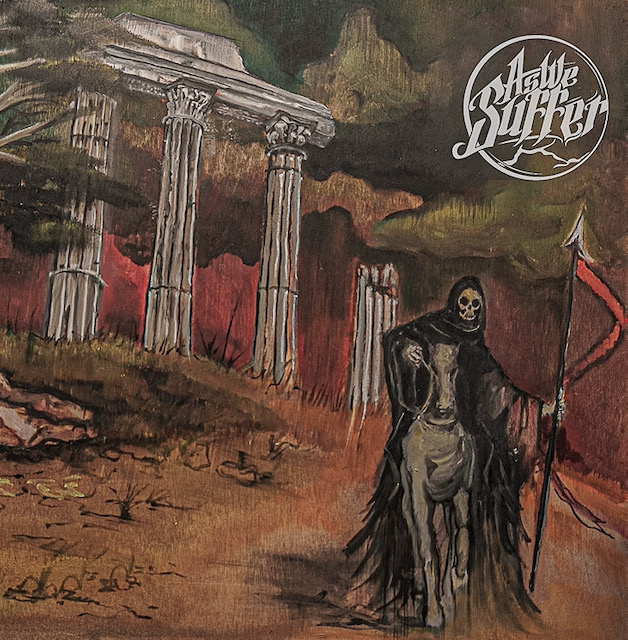