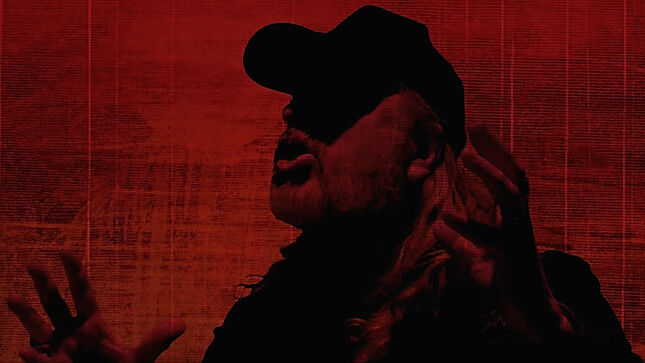 Tomas Lindberg, the frontman for Swedish melodic death metal pioneers, At The Gates, recently spoke with Metal Hammer and revealed the 10 albums that changed his life. Following is an excerpt from the rundown.

Lindberg: "Scream Bloody Gore was so important for a variety of reasons, but for us involved in the tape trading underground in the late '80s it was the first record that came out by one of ‘our’ bands, one we’d been following from demos. It was a big thing to hear those songs with clear production and just seeing those vinyl records made everything feel more real. Scream Bloody Gore was – and still is – the blueprint for death metal to a larger extent. I like how they evolved over time – when At The Gates were starting out around 1990, they had put out Spiritual Healing and were working towards the Human record; in our own early records you can hear a lot of those influences right in there. Death showed you could always do more, even with a solid base of death metal you were able to explore other arenas."

Lindberg: "Killing Technology was the album that changed the template for me on how songs were supposed to be written and sound. With Voivod there’s a lot of progressive stuff on that record that shouldn’t really make sense to a 15-year-old, but to me it was like a lightbulb went off and someone said, 'You can play music like this, too.' That’s always been with me – Killing Technology proved it was okay to be progressive within death metal. They’re also one of the few bands I got a tattoo of, as they’re one of my favourite bands. I got one of their old school skulls on my ankle. Our new album The Nightmare Of Being is the first time I’ve felt we can incorporate those progressive elements naturally; it was all about finding ways to do so while maintaining the core ATG sound. I never want to just play it safe as a musician."

Vocalist Tomas Lindberg Redant commented as follows: “ One of the key tracks on the album, this one is really dark and haunting, with some classic old school At The Gates harmonies thrown in. I guess some of you have already read up on the concept of the album, this one is the introduction to said concept, introducing the main idea that mankind's consciousness is the ghost of our nightmares, the plague that drives us to our own extinction. I am really happy that Patric Ullaeus got the chance to, once again, interpret the dark themes of our music with his video. He really gave this a special feeling, which I think goes really well with the theme of the abyss of the human soul. Today you can also, finally, listen to the whole album! Dive in! It is, as said before, the most rich, cinematic, textured, layered, progressive and dynamic album we have ever written. Thanks for listening!” 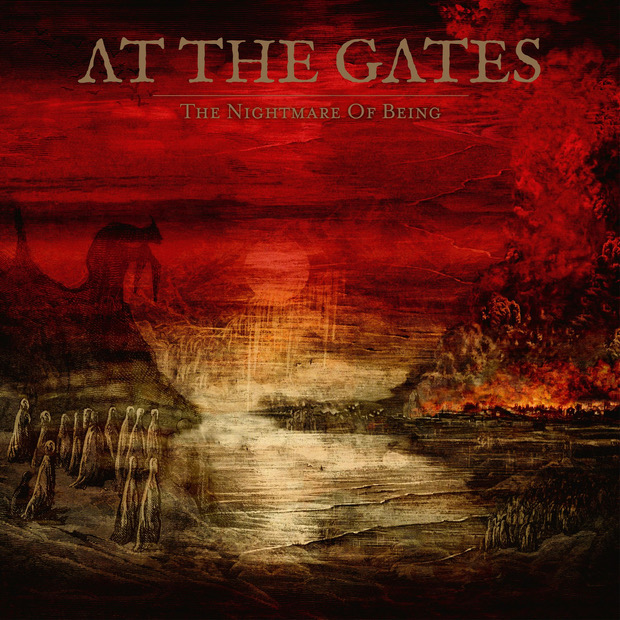