The At The Movies project - launched by Pretty Maids guitarist Chris Laney due to the COVID-19 pandemic - caught fire over the course of 2020, featuring movie soundtrack cover songs from the '80s and '90s performed by members of Soilwork, Therion, HammerFall, Pretty Maids and King Diamond.

They have checked in with the following update:

"We are proud to finally announce the release of our second baby, Soundtrack Of Your Life - Vol. 2, on January 7th, 2022 through our partner - the new founded label Atomic Fire. You have been asking for this second album for a long time but as you know good things take some time.

On the same day we will officially reissue our first album Soundtrack Of Your Life - Vol. 1  with the bonus track 'Last Christmas'. As the world seems to go mad again these days we strongly hope we will give you the chance to escape reality with our takes on some movie hits from the last century.

Today we are kicking of the pre-order for both albums as well as for the limited 7" coloured vinyl single 'Last Christmas' (B-Side: 'Waiting For A Star To Fall'), which is available from November 19th, 2021 on at the Atomic Fire Records webshop.

Both albums are available as CD/DVD digipak (DVD with all tracks as video clips), coloured vinyl, digital." 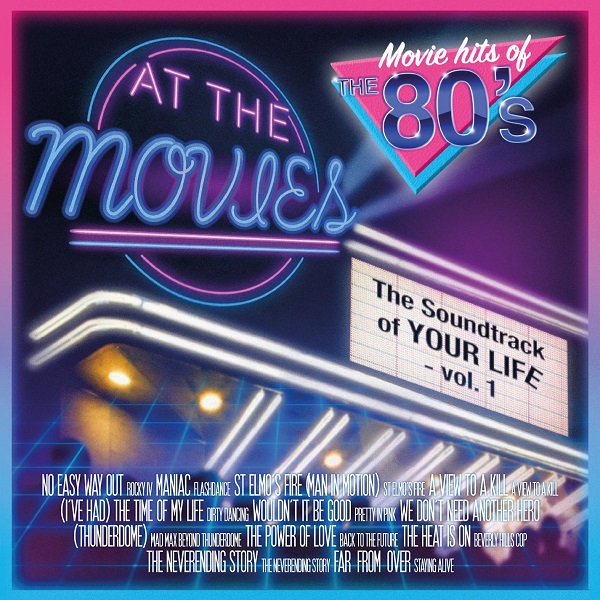 The Soundtrack Of Your Life - Vol. 1 (Re-Release) tracklist: 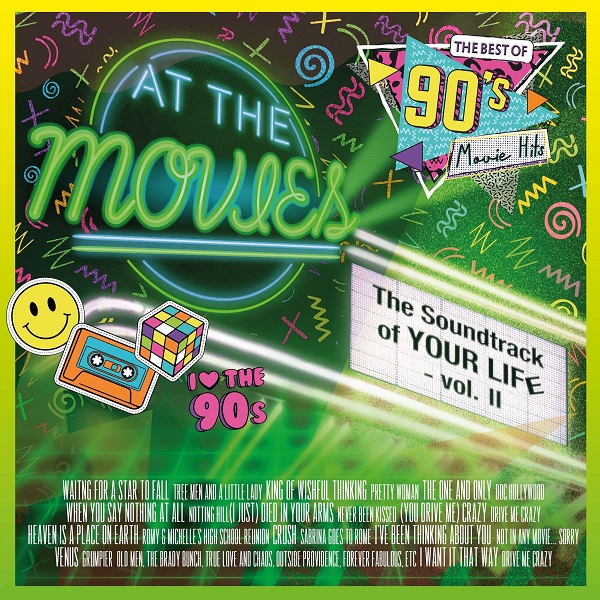 The Soundtrack Of Your Life - Vol. 2 tracklist: