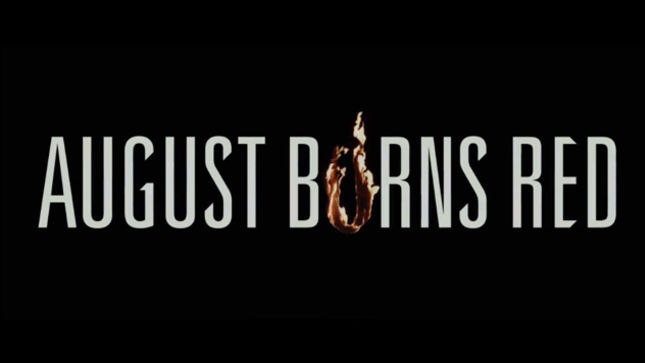 August Burns Red will sponsor a special rally towel on May 6th at the Lancaster Barnstormers game, which will be given to the first 1,000 people in the doors. The band, of which three of the five members graduated from Manheim Central, is excited to come out and add to the Manheim Central School “Spirit Night” at Clipper Magazine Stadium.

August Burns Red, formed in 2003, gained international success as a metalcore and Christian band. ABR started their musical journey on the farmlands of Manheim, with practice sessions in the Greiner family farm egghouse. True to its word, ABR has supported Lancaster County with recording their albums at Lancaster based studios, Atrium Audio. Their forthcoming album, Found In Far Away Places, is due out in June. Fans coming to the Barnstormers game on May 6th will be able to get a sneak preview of a new single and video.

The Lancaster Barnstormers and August Burns Red will also pay honor to retired football coach from Manheim Central, Mike Williams. His legendary career led Manheim Central to 348 wins in 34 seasons. Barron Country saw amazing football in those years with Williams being the winningest coach in District 3 football history. Williams stepped down in 2014.

August Burns Red lead guitarist, JB Brubaker says, “Mike Williams football was Successful, dominant, a winning tradition. Mike Williams created a dynasty with Manheim Football. He knew how to develop talent from the ground up and he knew how to win. It was so much fun going to games as a kid and watching us run up and down the field just leveling our opponents. I was in college in 2003 when we won States and I remember just how proud I felt for my hometown and everyone involved. Still one of the most exciting football games I've ever seen. A blocked extra point in triple over time in a snow storm for a championship?! Come on! Storybook ending.”

The band will host a meet & greet with fans after the pre-game festivities. Tickets must be purchased at Clipper Magazine Stadium, www.lancasterbarnstormers.com or by calling 717-509-HITS.

For Lancaster based August Burns Red fans, this might be the last opportunity to catch a glimpse of the band before they set out to headline The Warped Tour. ABR manager has noted the band will return for their annual Christmas Show in Lancaster.

“Baseball has been important to this community for my entire life. I've been a die-hard Phillies fan since I can remember and the fact that my hometown has its own baseball team and a beautiful stadium is so cool. Baseball is America's game and I'm proud that it plays such an important role where I come from.” JB Brubaker

The Lancaster Barnstormers are entering their eleventh season as a member of the Atlantic League of Professional Baseball. Home games are played at Clipper Magazine Stadium in downtown Lancaster, Pennsylvania. Please call 717.509.HITS (4487) or visit LancasterBarnstormers.com for more information.