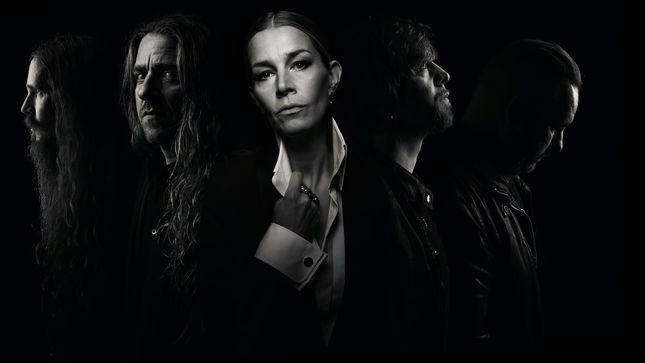 Sweden's heavy doom rockers Avatarium might not have been able to set the European stages on fire with their magical live show this year due to obvious reasons - however, instead, they'll bring the best tracks from their four studio albums right into your living room today (December 4th)

After previously releasing their Live In Stockholm show as downloadable concert via Blackbox in August (still available here), the band has now released their first official live album titled An Evening With Avatarium, available on all streaming platforms as of today. Click here to choose one.

"This concert was recorded right before the outbreak of Covid-19; it’s the tour we should have made 2020. In these hard and challenging times we hope you’ll get some good energy and power from our doomy, intense, dynamic and heavy show!!"