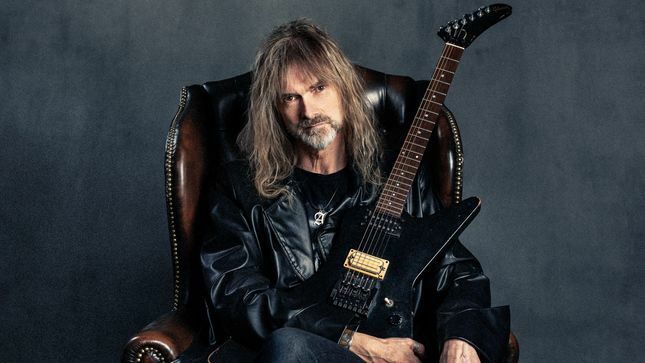 Ayreon mastermind Arjen Lucassen has checked in with an update on the forthcoming Star One album:

"Dear Ayreonauts, the new Star One album is almost finished and the ‘guessing games’ will start next week here on my official Facebook page! Let the teasing begin..."

In an October 2020 interview with BraveWords, Ayreon mastermind Arjen Lucassen revealed he was planning on returning to his Star One project, saying "each album I do is a reaction to the previous one, so I want to do a heavy album after Transitus. I want to do a colder album now (laughs). I think the last Star One album was 10 years ago, so I think it's time for a new one."

Lucassen recently unveiled some finished artwork for record, revealing it is "a reference is to Back To The Future; the clock tower was struck by lightning at 10:04. The album is PROGressing nicely, more updates following!" 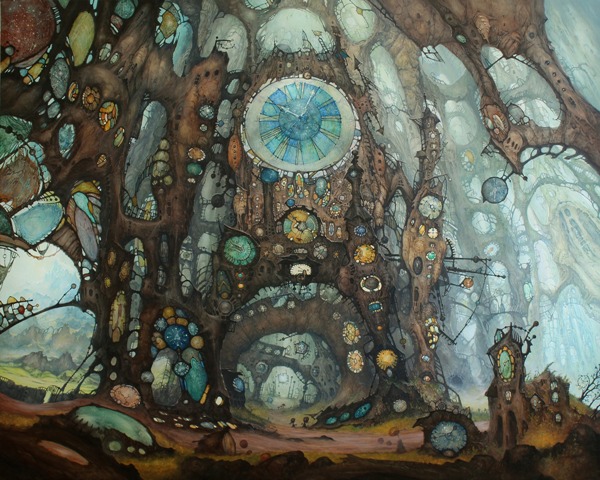 Below is an update on the album's progress, with Lucassen revealing the concept for the record.

Star One toured for Space Metal in 2002, recording filming their show in Rijssen, Netherlands for the live album / DVD release, Live On Earth.