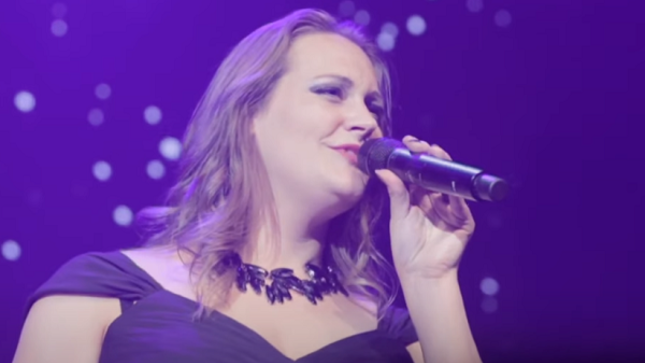 "Irene Jansen sings in the track 'A Hand On The Clock' on CD2 and also many backing vocals all over the new Star One album, Revel In Time. Check out this video to hear a part of the song and don’t miss Irene’s lovely video message at the end. It’s so great to have Irene aboard again, giving the album that typical powerful Star One sound!"

Jansen is the younger sister of Nightwish vocalist Floor Jansen. She sang backing vocals on Star One's European tour in 2003 and has appeared on the Ayreon releases The Human Equation (2004), The Final Experiment (2005 re-release), The Theater Equation (live DVD, 2016) and Ayreon Universe – The Best of Ayreon Live (live DVD, 2018).