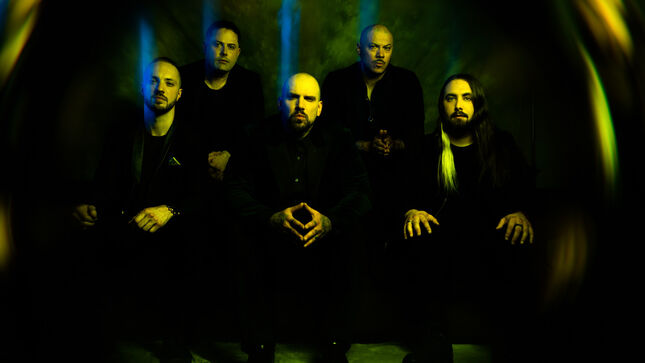 In anticipation of the forthcoming release of their third studio album, Dear Monsters, on October 29, Bad Wolves have launched an interactive digital campaign, giving fans exclusive sneak previews of their new music.

The activation is now live here, where fans will be shown a series of graphics inspired by the new album each day. In order to earn a listen to the daily new snippet, they will have to find an image of a wolf on screen within the graphic. A new song will be teased everyday until the album is released in full on October 29.

Dear Monsters serves as the official introduction to new lead singer DL, whose addition to the lineup was announced by the band earlier this year.