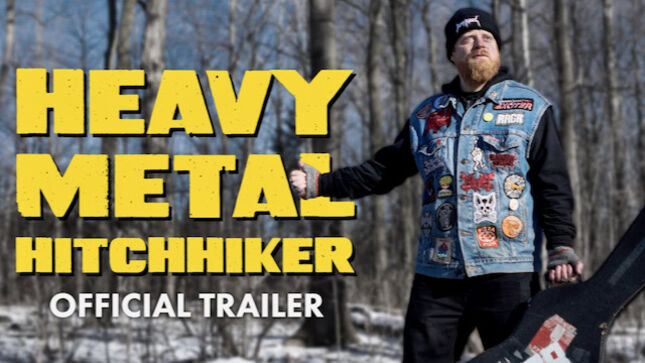 This action-packed comedy series follows a day in the life of Mitch (Garrett Jamieson), a heavy metal-loving gas station attendant, who stumbles upon an abandoned guitar that belongs to his favourite band, RÄGR. In a moment of happenstance, Mitch realizes that he must follow in his father's roadie-shaped footsteps and return the six-stringed axe to the band in time for their headlining concert. Without money or wheels, Mitch's only option is to hitchhike. He's got 10 hours to travel 247 kilometers to fulfill his destiny.