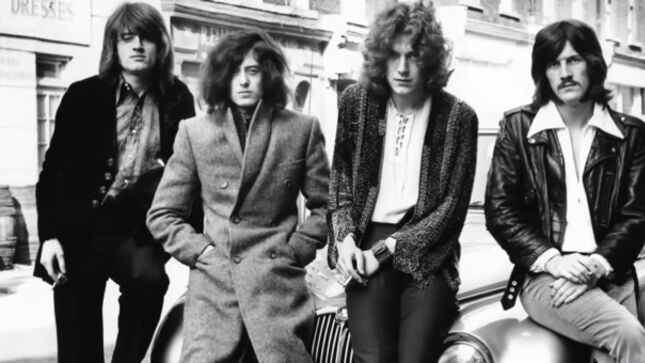 ScreenDaily.com is reporting the new documentary, Becoming Led Zeppelin, has been added to The Venice Film Festival, slated to take place from September 1-11. The film will have its worldwide premiere out of competition at the festival.

According to Variety, Director Bernard MacMahon has revealed the title of his long-awaited and recently completed Led Zeppelin feature documentary: Becoming Led Zeppelin.

The project, which was first announced in 2019, has unprecedented access to Robert Plant, Jimmy Page and John Paul Jones, marking the first and only time the group has participated in a documentary in 50 years.

“Becoming Led Zeppelin is a film that no one thought could be made,” said MacMahon. “The band’s meteoric rise to stardom was swift and virtually undocumented. Through an intense search across the globe and years of restoration of the visual and audio archive found, this story is finally able to be told.”

Altitude Film Sales and Submarine Entertainment will be announcing a release date soon.