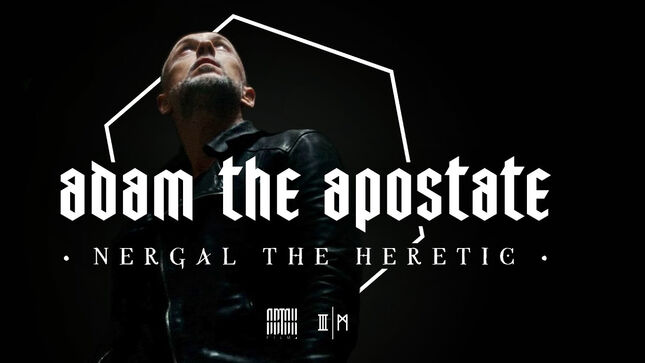 After a succesful launch with its first season, The Pit (aka the first ever SVOD platform dedicated to the rock and metal universe) began the new year presenting a new movie with Adam The Apostate - Nergal The Heretic, a documentary digging into the life of Adam "Nergal" Darski, leader of one of the most famous extreme metal bands, Behemoth.

The doc is available right now on the platform. Watch the official trailer below. 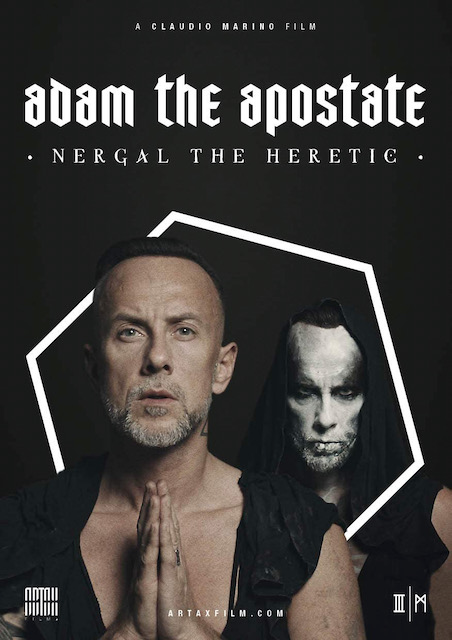