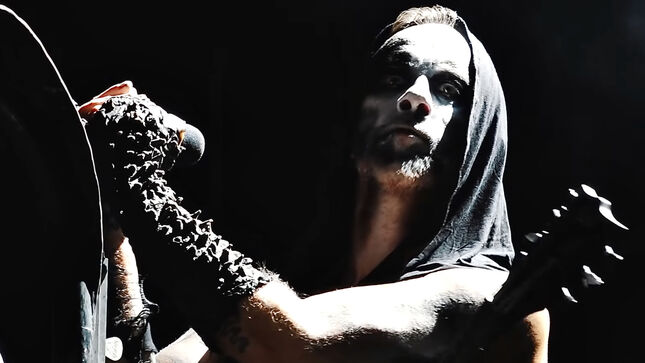 Back in February, Behemoth frontman Adam "Nergal" Darski was convicted by a court in Warsaw, Poland for offending religious feelings. It ordered him to pay a fine of 15,000 złoty (approximately $4,000) and court costs of almost 3,500 zloty (approx. $942).

The charges stemmed from an image Nergal posted on social media showing a foot stamping on a picture of the Virgin Mary. Darski (who waived his legal right to anonymity) contested the judgement, and has now issued an update.

Says Nergal: "Case DISMISSED. There’s NOTHING controversial about the jury’s verdict, fuckin’ DEAL with it. AFTER ALL we live in civilized and democratic country… still. Common sense beat the shit out of prejudice and fundamentalist agenda. I know it’s like talking to the wall but to all my adversaries: dont’t give me that “do the same with Koran” bullshit coz it’s old and irrelevant. I keep on spamming here coz I simply LOVE polarization between half of u dear followers congratulating me for the battle won and the other half… that would crucifuck me 😂🤓😎 Let the game continue! NON SERVIAM and FTW!!"