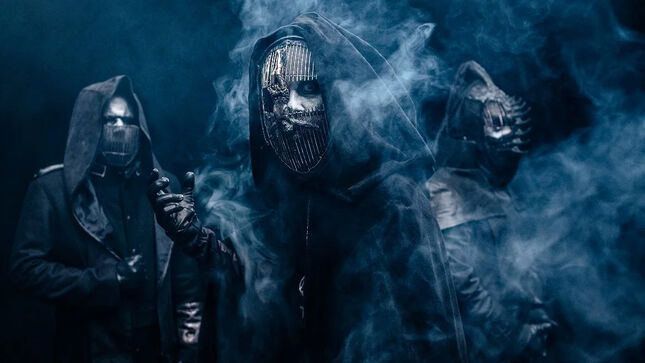 This past Friday, Polish extreme metal overlords Behemoth celebrated the release of their new album Opvs Contra Natvram - receiving critical acclaim from critics, fans, and tastemakers all over the world.

Today, the band crowns the release of their career's most recent milestone with a new visual firework that perfectly pictures the dark and menacing atmosphere created by "Versvs Christvs" - a riveting extended track featuring piano and clean vocals - destined to turn heads. Watch the video below.

Frontman and Behemoth visionary, Adam "Nergal" Darski, comments on the track, "Legions! Thank you for the amazing response to the new record! Wow! It feels extremely validating and liberating to have you with us. And now we present the crown jewel 'Versvs Christvs.' This video was our first time working the amazing director Agata Alexander, an L.A.-dwelling Pole whose vision and execution created this spectacular result. A special shout-out to our friends at Grupa 13 who assisted on the production. Feast your eyes on this, Legions!"

The band's latest studio album is a stark reminder of the rebellion, individuality, and unflinching self-expression that Behemoth's phenomenal work imbues, shaped by a literary worldview. It also reflects a musical evolution, as there's little doubt that Opvs Contra Natvram is Behemoth's strongest and most sophisticated musical collection to date. 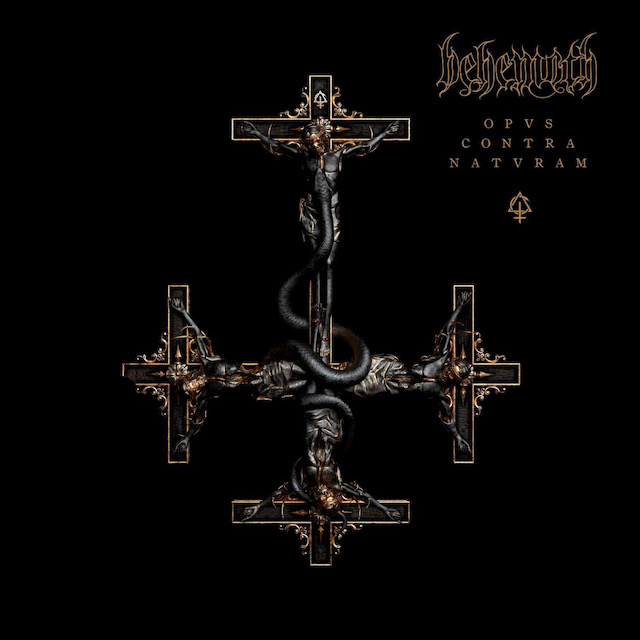 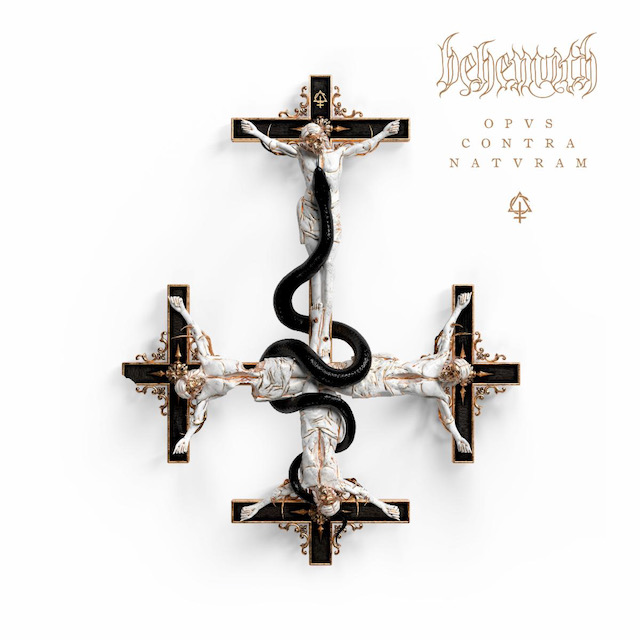