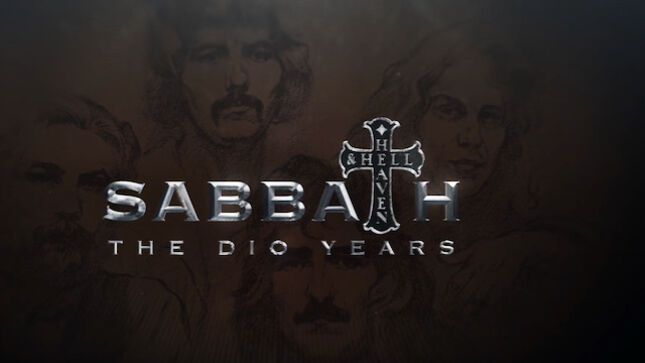 Rufus Publication has launched a teaser video for the upcoming book, Sabbath - The Dio Years: A Photographic History. Watch below.

The band went on to tour extensively before releasing the follow-up studio album Mob Rules with new drummer Vinnie Appice. The band broke up in 1982 but Ronnie James Dio returned to Black Sabbath in 1992 and again in 2006 in the band Heaven And Hell with Tony Iommi and Geezer Butler. 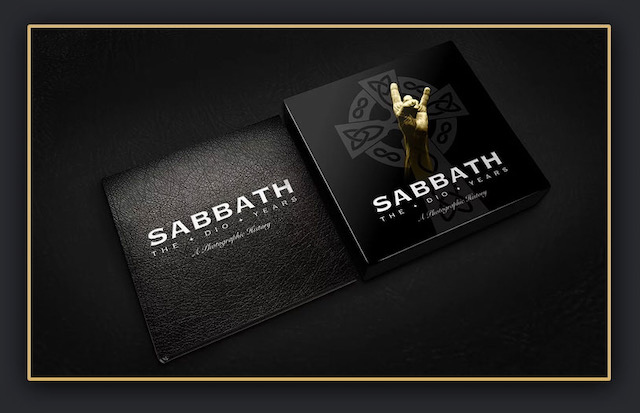 This new, coffee table book from Rufus Publications creates a unique visual history of the Ronnie James Dio era of Black Sabbath with rare and unseen photos from a range of photographers who worked closely with the band. The book has been created with the full co-operation of Wendy Dio and Black Sabbath band members. Two different versions will be published, including a unique signed edition in Leather with 3D Lenticular.

Both editions will be unique, coffee table books perfect for collectors and fans. Currently in production the book will feature a number of surprises to be announced over the coming months. The release date is to be confirmed.