BLAZE BAYLEY On Upcoming War Within Me Album - "It Felt Quite Liberating To Not Be Fixed To A Concept This Time"; Video 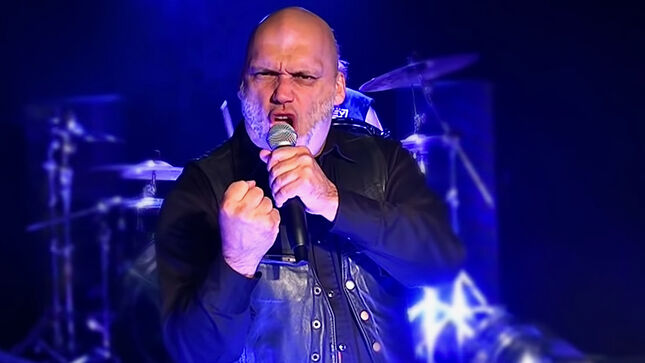 Blaze spoke with Sonic Perspectives about the writing process for the new album, his plans for the future, his time as Iron Maiden's vocalist, and much more. Listen to their animated and chock-full of anecdotes chat from the links at Sonic Perspectives, and below.

War Within Me is not a concept album but does include a positive thread throughout. In Blaze’s own words: "This is an album that I want to put on and feel very positive about. Whatever song you choose there’s some good feeling about it. As fans of metal music we tend to be damaged, strange and different in some way, and this album is (as I say in my live intro to the song 'Futureal') about taking your future in your own hands. It’s one of the things that really connects with people at my live shows."