BLAZE BAYLEY To Appear On In The Trenches With RYAN ROXIE 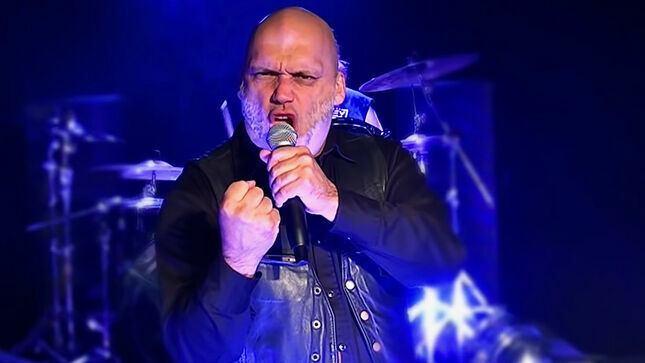 In The Trenches With Ryan Roxie is a podcast hosted by Alice Cooper guitarist Ryan Roxie. The show features in depth conversations with the world's hardest working musicians and entertainers... the ones that grind, the ones that commit, the ones who make their dreams come true... in the trenches.