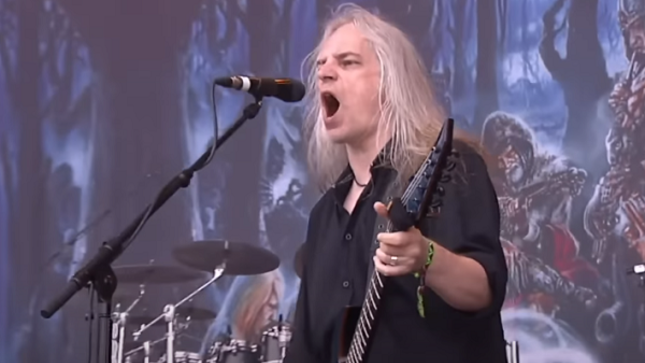 The God Machine, due to be released on September 2nd, marks another pinnacle in Blind Guardian’s impressive discography by not attempting to pretend it is still the nineties yet instead successfully relying on the muscle memory of this period. It is a gripping, addictive, and brilliantly arranged album in the tradition of records with which Blind Guardian reached for the stars in the 90s; yet, by no means, is it a throwback. The God Machine represents the heart and soul of Blind Guardian’s timeless metal in the here and now, unifying the bards’ past, present, and future secrets in one consistent, well-thought-out masterpiece. 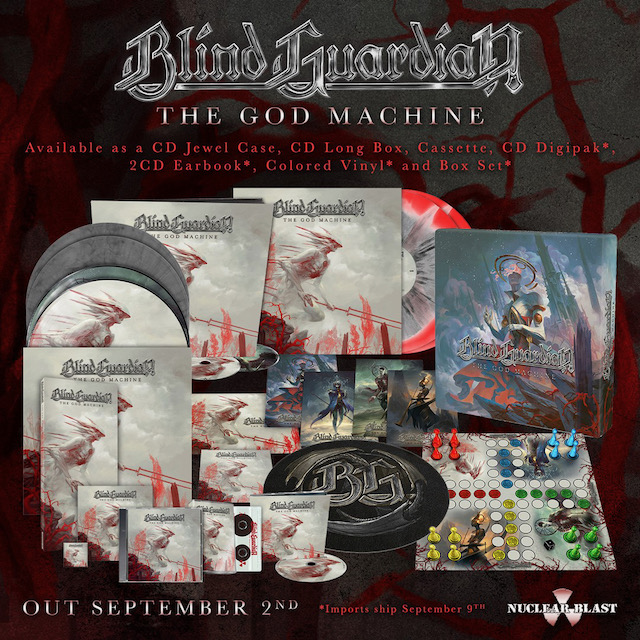 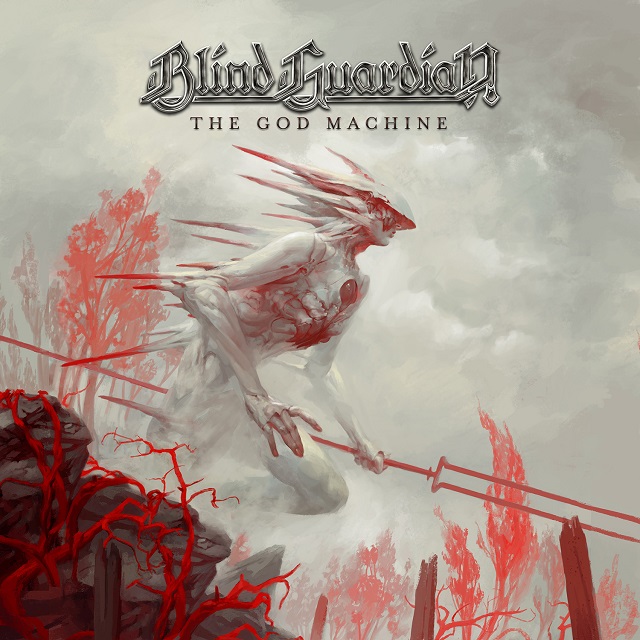