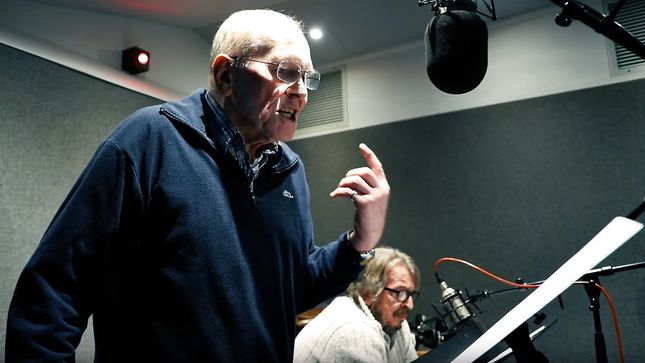 In recent years the giant project started to take shape, and parallel to its epic sound cascades, the lyrical concept was developed. For this, Blind Guardian was able to find support in German bestselling author Markus Heitz, whose latest novel Die Dunklen Lande was released on March 1 2019. The book is set in 1629 and contains the prequel to Blind Guardian’s opus Legacy Of The Dark Lands, which will be released November 8.

This new trailer features British (voice-)actors Normal Eshley and Douglas Fielding. "Unfortunately, we lost Douglas on June 26th, in 2019.
What pleasure to have his thundering voice once again on Legacy Of The Dark Lands!," says the group:

Meanwhile, Hansi Kursch discusses the new album in an interview with The Metal Voice. Watch below: