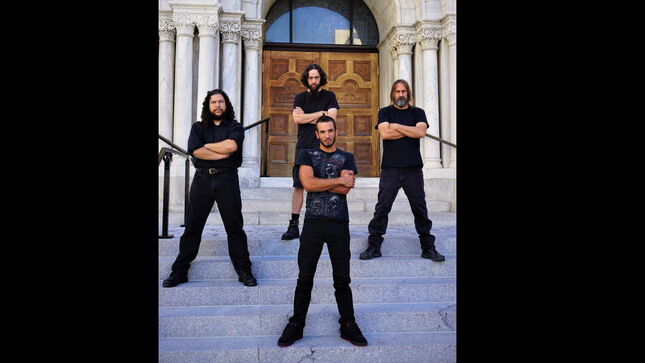 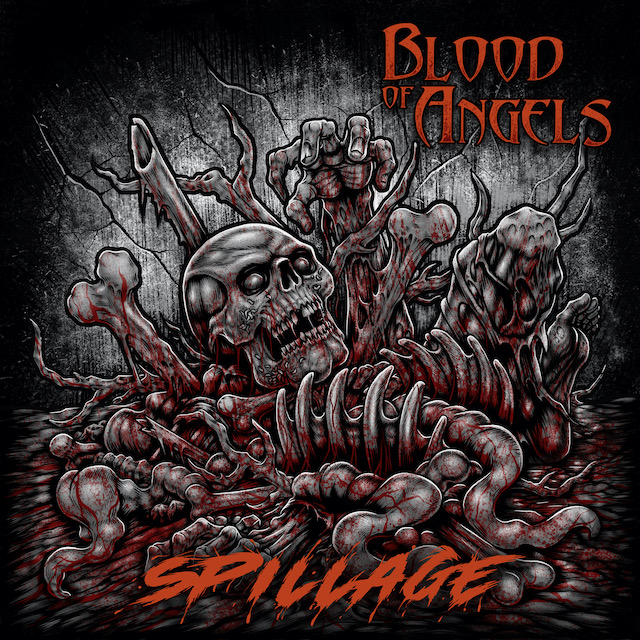 Guitarist Aaron Robinson comments: "The song came about through a very unique and funny way. There is a DJ in Chicago who has been playing our music. She told us that a band in Chicago named Spillage wrote a song called 'Blood Of Angels'. She suggested that we write a song called 'Spillage'. Their plan was to bring Blood Of Angels up to Chicago in the future to play a show together with Spillage.