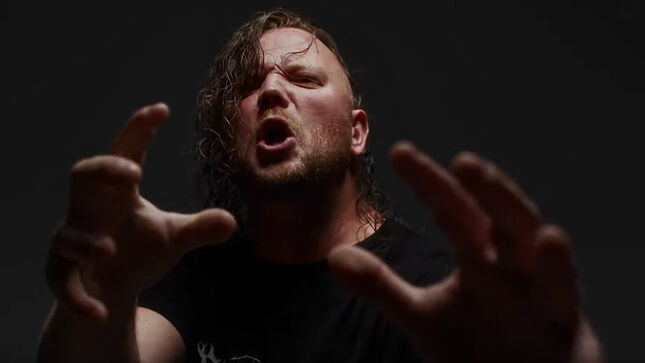 With over 25 years and 10 albums soon to be under their belt, Blood Red Throne is dedicated to the continual delivery of straight forward, exceptional death metal with Imperial Congregation being no exception.

“This time around we’ve made something new and fresh in our sound. We felt it from the very first song that was written; this will take us to a whole different level in terms of arrangements, riffs, vocals... everything. We are super-excited to share this with our fans, and in cooperation with the greatest label ever,” says Olaisen.

Imperial Congregation delivers quality, old school sound while reflecting in part upon the self righteous nature of humanity and its incessant need to destroy itself through power, ignorance and religion.

“We live outside this system,” explains Olaisen. “We don’t join in on the sheep mentality. Create your own possibilities, be responsible for your own misery or success!”

The haunting, organic album artwork was designed by the infamous Marcelo Vasco. The image displays a flock of old, religious men as they meet in secrecy to design the laws of lower society.

“Many of our lyrics deal with our skepticism of religion, and of mankind in general. Be free or be dead,” says Olaisen. "Two gigantic skeletons tower over the men of worship as they dictate human fate by candlelight."