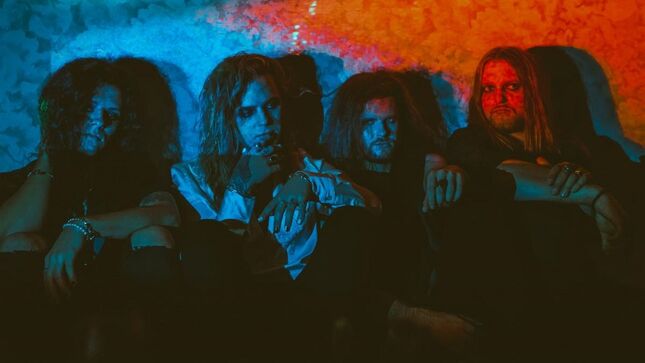 Latvian hard rockers Bloody Heels have announced their return with a new studio album, Rotten Romance on June 10, 2022. Today, the band has released a new single and video, the title track, from the album. Watch the “Rotten Romance” music video below. Preorder/save Rotten Romance here.

Rotten Romance, their third album overall, follows their Frontiers debut, Ignite The Sky (2020). While the band still shows nods to the great ‘80s hard rock scene in their sound, the new album presents a stylistic leap from the band that is delightfully unexpected and welcome. Not content to be stagnant in their musical approach, Bloody Heels have pushed their sound forward, proving that innovation within the confines of a genre is always possible when the will to push through barriers exists.

Have Bloody Heels just provided the blueprint for how the class of bands paying respect to '80s hard rock and metal can actually push the genre into new, exciting, inventive territory? Only time will be the judge of that, but with "Rotten Romance" these Latvian upstarts have certainly thrown down a gauntlet for their peers to attempt to match.

Formed in 2012 in Riga, Latvia, Bloody Heels made a name for themselves with the EP Summer Nights (2014) and the studio albums Through Mystery (2017) and Ignite The Sky (2020). They’ve played shows all around Europe including Sweden, Finland, Norway, Germany, Slovakia, Czech Republic, Poland, Netherlands, Belgium, and the Baltic States. 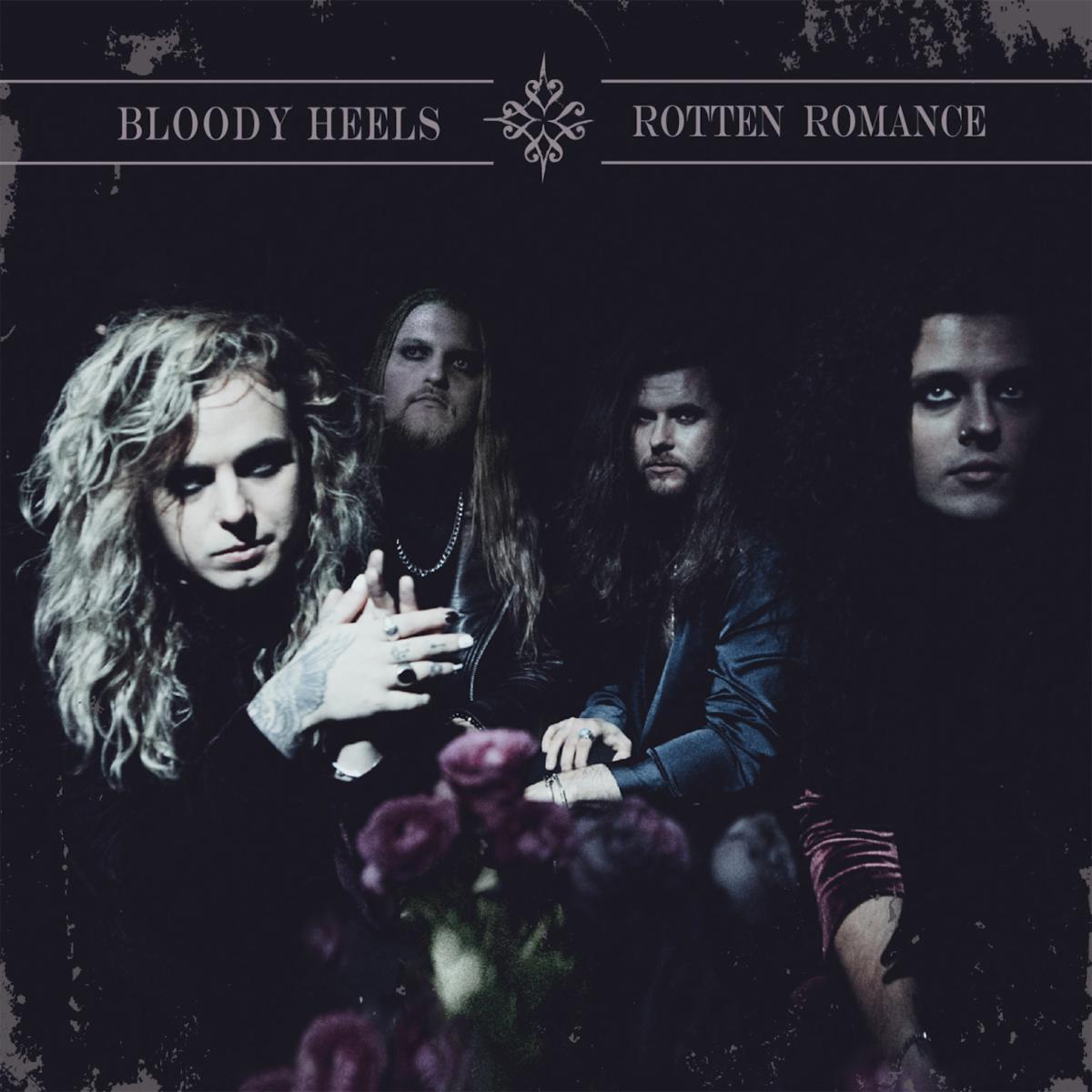