BLUE ÖYSTER CULT And The Cowbell Heard Around The World; PROFESSOR OF ROCK Investigates (Video) 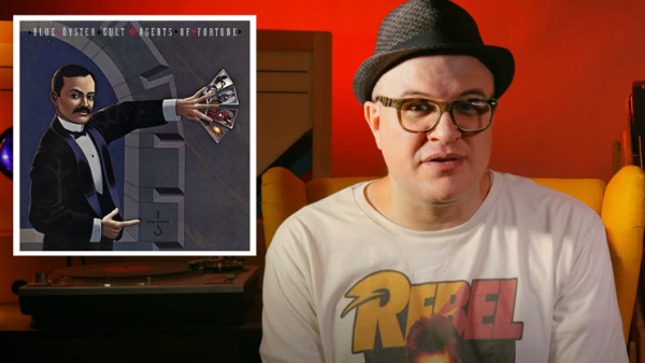 "'Don’t Fear The Reaper' by Blue Öyster Cult is a classic rock standard that came from the fear of death, there were so many urban legends around it that it caused satanic panic back in the '70s.  People thought it was glorifying suicide and the occult thought it had nothing to do with either, in some ways it was actually spiritual. It was totally misunderstood, and then decades later it went viral due to it’s use in Saturday Night Live by Christopher Walken and Will Ferrell in the cowbell skit that has since become one of the most popular pop culture music crossovers ever. This was without the band even know it would be used. In fact they saw it unexpectedly after a live show while flipping through channels.  The the two principals, Buck Dharma and Eric Bloom from classic rock royalty, go in depth on one of the greatest rockers ever and who’s idea it was to use a cowbell."