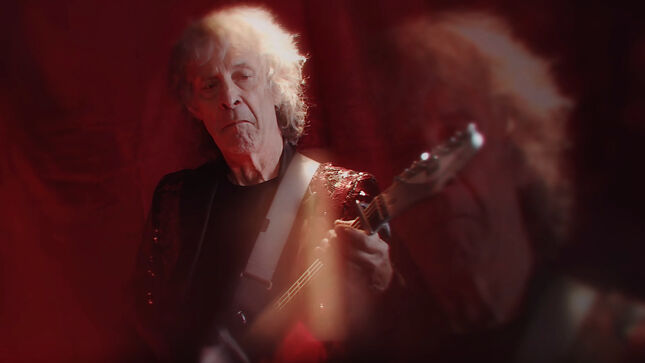 Albert Bouchard has released a music video for the song, “Shadow Of California”, featured on his album, Imaginos II - Bombs Over Germany (minus zero and counting). Watch below:

Albert Bouchard is best known as a founding member of Blue Öyster Cult, along with his brother and bassist Joe Bouchard. The original lineup sold millions of albums for Columbia Records, with such classic songs as “(Don’t Fear) The Reaper” and the #1 hit on the Billboard Mainstream Rock chart “Burning For You”, with both contributing to songwriting, and lead vocals on some of their greatest songs, such as “Cites On Flame With Rock and Roll” and “Hot Rails To Hell”.

Imaginos II - Bombs Over Germany (minus zero and counting) continues the Trilogy of Imaginos, a concept album about an alien conspiracy that is brought to fruition during the late 19th and early 20th century through the actions of Imaginos, an agent of evil. The album weaves scripts and poems by the late Sandy Pearlman.

Albert and Joe Bouchard are currently on tour in the UK. Remaining dates are listed below. 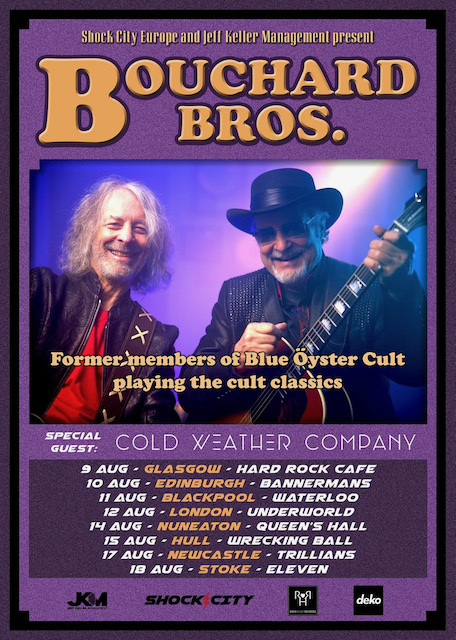