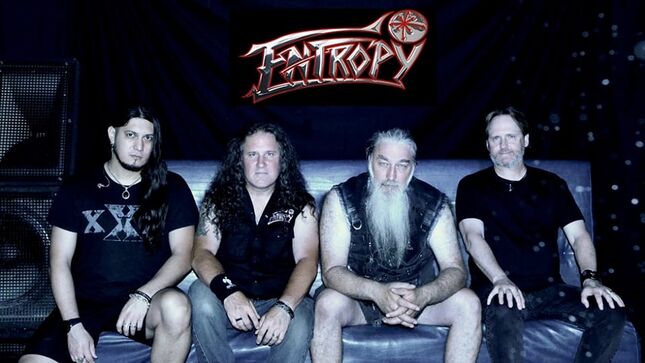 Brampton, Ontario’s Entropy has announced they have signed a deal with Divebomb Records to reissue their 1992 classic and full-length debut Ashen Existence.

“We are so stoked to announce that we have signed a deal with Divebomb Records and very soon a special anniversary edition double CD will be launched worldwide to celebrate 30 years of this album!

“There are never before heard demo tunes and never seen pictures and a really cool interview with Gerry James and I. They've done a killer job on remastering the tunes.

“It has been an absolute blast for me to go back to the beginning with these guys as they wanted the good, the bad and the ugly.Matt Divebomb and his team are music fans and Entropy fans. Fans of the scene as we are! I cannot wait to share this with you all.

“We are fucking honored that this album made a dent in the metal world and is still being sought after 30 years later!! This release is for you ravenous metal fans; thank you for the 30 years of support!!! Horns up!” 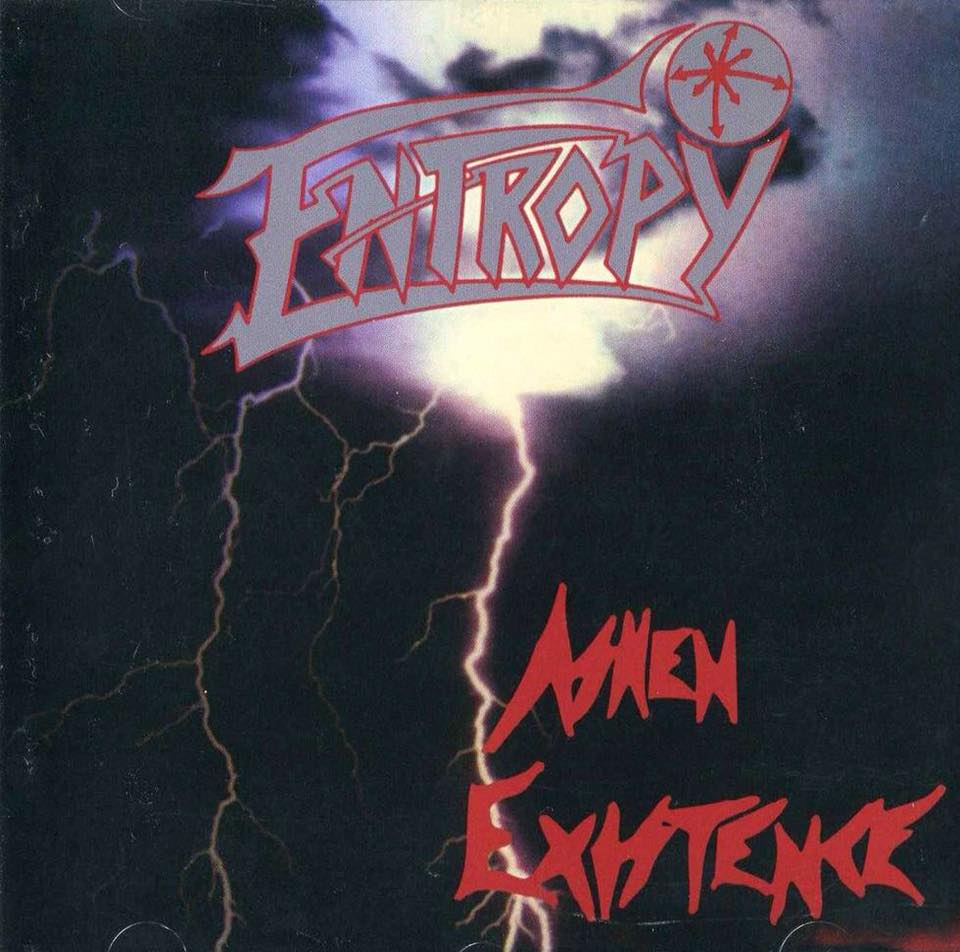 Ashen Existence was originally released on September 14, 1992 via Inazone.