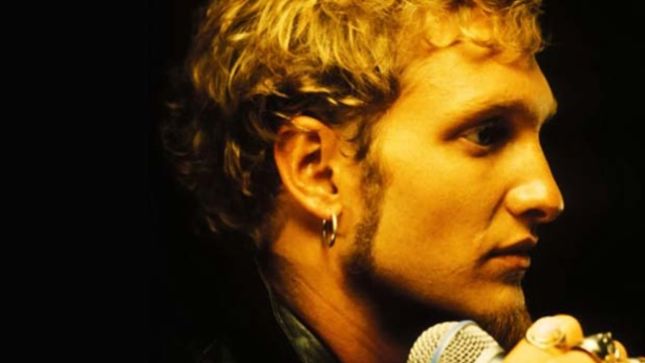 R.I.P. Kurt Cobain (NIRVANA) - February 20th, 1967 – April 5th, 1994
Kurt Cobain committed suicide by shooting himself in the head at his home in Seattle, however his body wasn't discovered until April 8, by an electrician who had arrived to install a security system A suicide note was found that said, "I haven't felt the excitement of listening to as well as creating music, along with really writing . . . for too many years now."


Happy 26th Birthday BLIND GUARDIAN’s Imaginations From The Other Side - April 4th, 1995