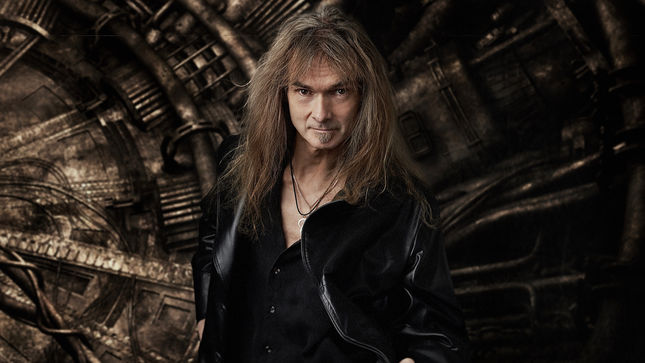 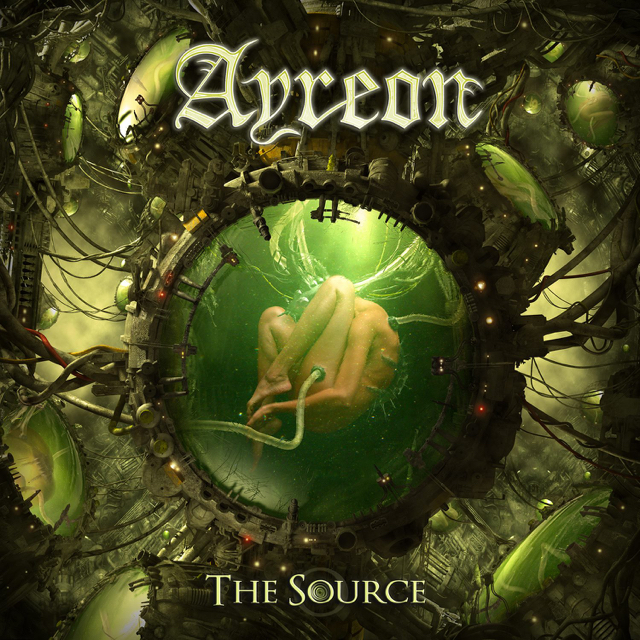 Arjen Lucassen just continues to dazzles listeners. The Ayreon mastermind returned with a lineup of all-stars (Epica’s Simone Simons, Edguy’s Tobias Sammet, Symphony X’s Russell Allen, Dream Theater’s James LaBrie, just to name a few) for the impressive The Source with a new tale and concept to share. The Source is a masterful display of progressive metal and the enthusiasm and dedication runs rampant throughout the affair. It's a magical ride that only Lucassen can navigate and The Source starts the top 15 of BravePicks 2017.

Lucassen told BW’s Carl Begai in a feature story, "I start with 50 ideas and I hate most of them, really (laughs), because I figure they're not good enough. The ones that I do like, I'll play them to Lori (Linstruth / girlfriend, ex-Stream Of Passion guitarist) and she'll be like ‘Well, yeah, okay...’ So, I'm completely insecure until the very last moment, which is what makes me a perfectionist. That's what makes me work so much harder, especially when I hear other stuff like the new Opeth or the new Devin Townsend. That's when I'm thinking 'Oh my God, my stuff doesn't even get close to that...' (laughs). The reactions to The Source have been so good that the insecurity is gone, and usually it's always there."