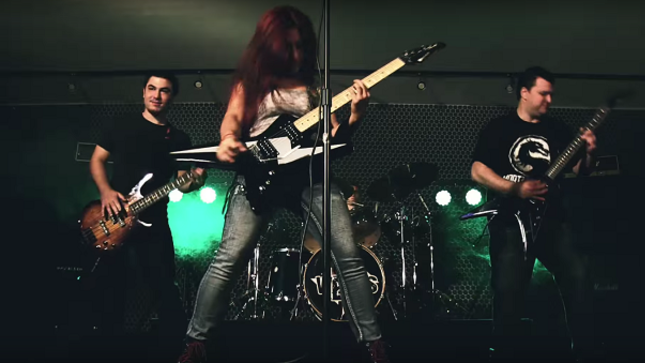 NYC-area hard rockers 2 Weeks have just released a music video for the title track of their debut album “Live Your Way”, due for release on Friday, February 26th.  The video was filmed at DCity Studios in Huntington New York with renowned producer/director Don Chaffin (Voices Of Extreme, Red Lamb, American Mafia). BraveWords is hosting the premier, so rock out and Live Your Way!

Joining 2 Weeks for the video shoot was Nick Donadio, older brother of twins Gina and Joe.  Since all drum writing / recording for the album was done by Gina, they originally weren't sure how they'd fill the drummer role for the video.  Even though it had been over ten years since he'd played drums, with just three day’s notice, Nick was able to learn the song and record a great performance. 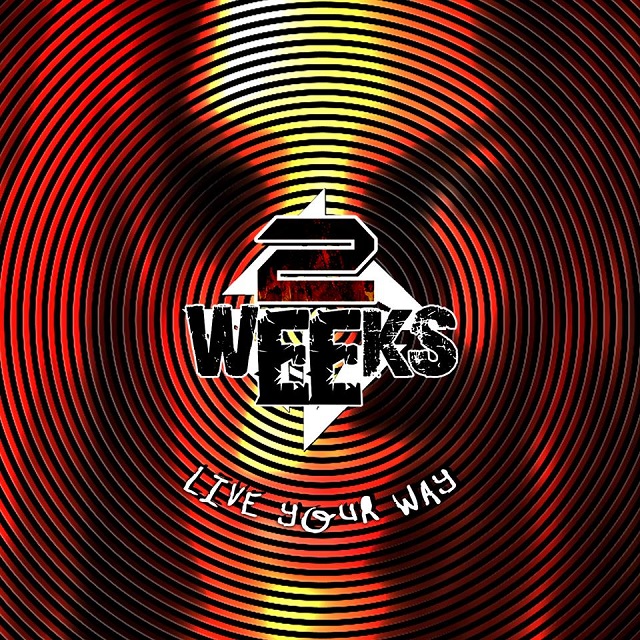 2 Weeks is a hard rock band from the NYC-area, started in the summer of 2014. The band began with lead vocalist Gina Donadio lead guitarist Robert Neal as a solo duo project. In early 2015, Gina’s twin brother Joe Donadio joined the band on bass, along with a local NYC-area drummer.

In the summer of 2015, they began recording their debut album Live Your Way at DCity Studios in Huntington New York with renowned producer Don Chaffin (Voices Of Extreme, Red Lamb, American Mafia).  The album featured drums and vocals recorded by Gina, guitars by Robert and bass by Joe.