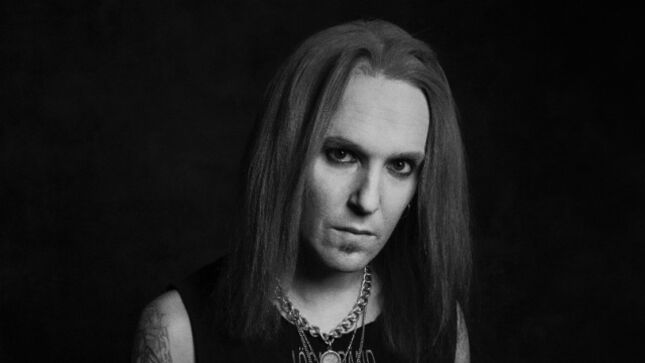 It has come to our attention that certain issues have arisen surrounding recently shared news posts regarding the tragic passing of Children Of Bodom legend Alexi Laiho earlier this year.

We have supported Alexi and Children Of Bodom since the very beginning of his / their career and developed a strong rapport with the Bodom family over the years. Following Alexi's passing, a BraveWords staff writer was approached about posting some personal statements. In honoring this request, BraveWords acted as a third party messenger, which is a common practice in daily news aggregation and online journalism, and we credited our source(s) as required. That said, out of respect for Alexi's name, his musical legacy, and BraveWords' longstanding relationship with Alexi and Children Of Bodom, which dates back to 1998, and out of respect to his friends and family, the posts have been permanently removed from our news feed.

As is our normal practice, the statements contained within the posts in question did not reflect the opinions of the BraveWords staff - either as individuals or as a collective. Moreover, it should be noted that, while inherently sensitive in nature, the posts were in no way published as a malicious or derogatory attack against Alexi’s partner, Kelli Wright-Laiho. To the extent such posts resulted in any hurt or discomfort for Ms. Wright-Laiho, BraveWords would like to sincerely apologize for the same.