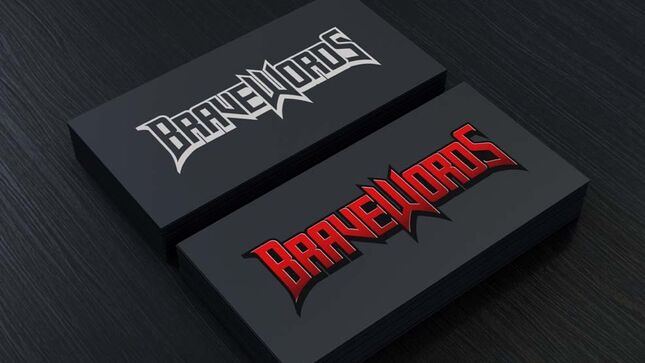 In the wide world, 2021 was filled with stories about a virus and various other ills, but there was also plenty of noteworthy items (for better or worse) in the heavy metal realm. BraveWords recaps the top 66 news stories of 2021 that go from highs to lows to the weird and the strange.

The top stories were compiled based on the amount of views, not on story importance.

A tragic story opens up the list with the death of Canadian guitarist Cory Manahan at the age of 27. Cory was an independent artist that caught the attention of BraveWords back in January 2011 and has been featured on the site on-and-off ever since. His catalogue features numerous covers and original compositions, and he was considered a formidable guitarist by many people in the industry.

The End Of The Road hit a speed bump for KISS as their planned Las Vegas residency at the Zappos Theater at Planet Hollywood in Las Vegas, NV was cancelled. 12 shows were scheduled and was due to run December 29, 2021 to February 5, 2022.

McBrain remembered: “He said to me, ‘Right, dear boy, what is your favourite snare drum sound? What snare drum sound would you like me to get?’ I went, ‘That is easy—Alex Van Halen, please.’ And he turned around and went, ‘Who?’ (laughs). He was joking, of course. Anyway, ‘Who?’ No, I love Alex’s sound; that is my all-time favourite snare drum sound. So if you can get my snare sounding like… and I use a 402 Ludwig Supraphonic. And so I said the snare drum that Alex uses, the Bonham snare; John Bonham is famous for that sound as well. That was one great memory.”

Ah, the lives of rockstars and their lavish lifestyles. Seeing pictures of the expensive homes they purchase has proven to be an exciting and curious endeavor for fans to read and in March, the Demon Gene Simmons donned his shades for a sunny mountaintop home in Malibu, California for $5.8 million.

KISS dominates the first part of this recap – Gene Simmons does say “any publicity is good publicity”. Finding a way to perform in the midst of Covid lockdowns, KISS performed at New Year’s Eve 2020 in Dubai and they went full throttle with the live experience by breaking two Guinness world records for use of pyro. The number of pyro projections was 73, beating out the old record of 66. The new record height is now 35 meters. Bombs away!

Check out the full story here.

61) PAUL STANLEY Looks Back On KISS' "Fabulous" Album Revenge - "Everybody Was On Point, And Bob Ezrin Was Just Firing On All Cylinders"

To finish off this first part of our news recap, it ends with pesky KISS again and more specifically Paul Stanley reminiscing about their non-makeup period while promoting his Soul Station project.

Stanley was highly complementary of 1992’s Revenge, produced by Bob Ezrin. The singer/guitarist said, "I think Revenge is a fabulous album. Really, really good. Everybody was on point, and Bob Ezrin was just firing on all cylinders. We were on a roll.”