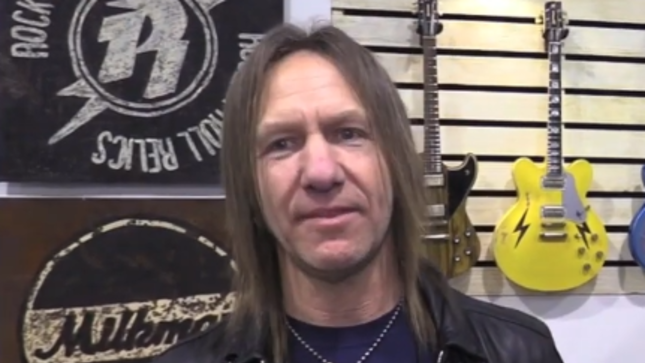 Billy Rowe is the guitarist for Buckcherry and Jetboy, he's also a luthier and owner of the Rock N' Roll Relics Guitar Co.

Buckcherry released their new album, Helbound, in June 2021. It was produced by Marti Frederiksen, who previously produced the band’s 2008 album, Black Butterfly, and co-wrote one of their biggest hits “Sorry”. Frederiksen co-wrote the majority of the album along with vocalist Josh Todd and guitarist Stevie D. 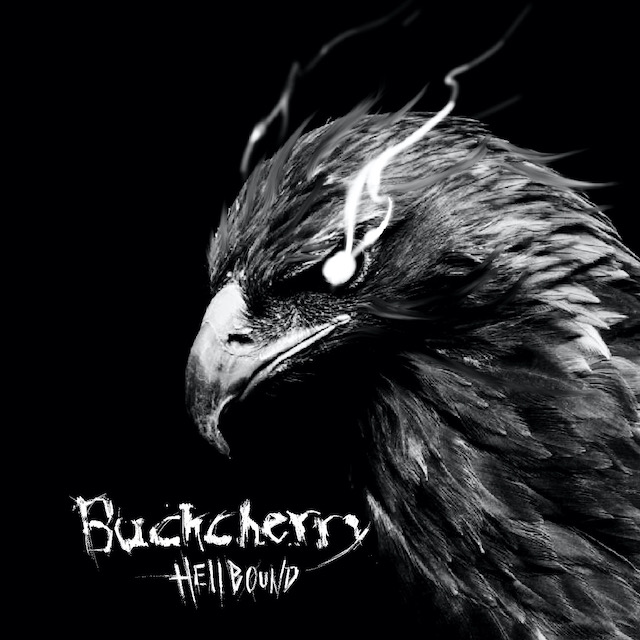 Catch Buckcherry live in concert at the following shows: