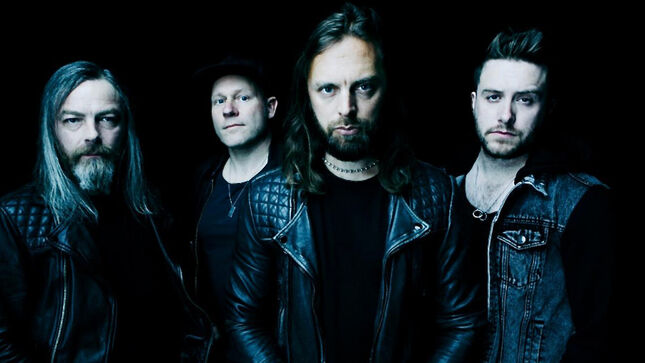 Bullet For My Valentine will release a deluxe version of their current, self-titled album on July 8 via Spinefarm/Search and Destroy. This extended release features four brand new tracks, plus "Stitches", a song previously only available as a Japanese exclusive. Get it here and pre-save it here. Following the CD and digital releases, a vinyl pressing will launch on November 11.

The above mentioned "Stitches" is released today. Listen here, and watch a visualizer video below.

Bullet For My Valentine's seventh studio record sees the band at their heaviest and most visceral, and these additional tracks are no different, offering another round of signature blistering Bullet. 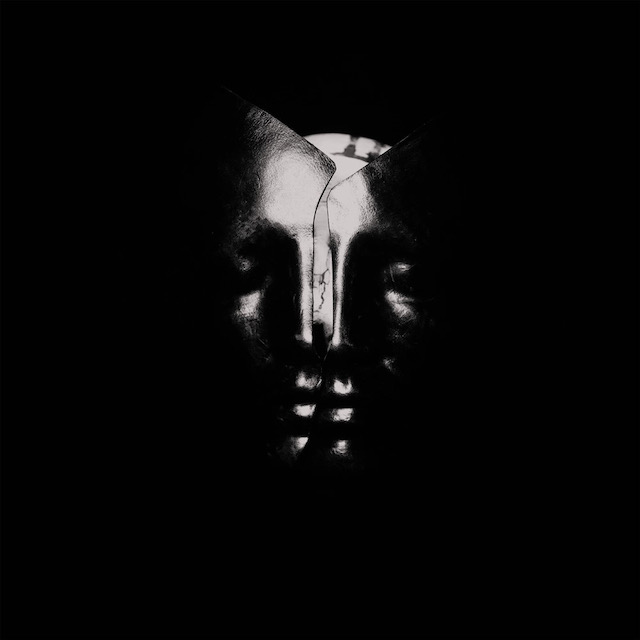 Meanwhile, BFMV will be partaking in this year's European festival circuit, appearing as very special guests at Bring Me The Horizon's Malta Weekender, Graspop, Rock IM and many more.