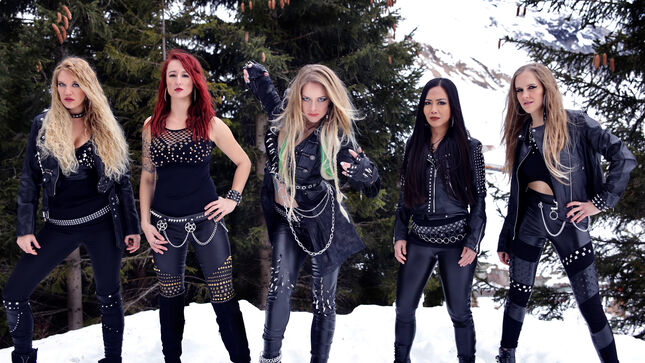 On May 28, 2021, Burning Witches released their fourth full-length, The Witch Of The North, which was praised by international media as their best work to date. And fans seem to like it as well: the album entered album sales charts all across Europe and was able to secure some of the best rankings Burning Witches have had in their career so far. 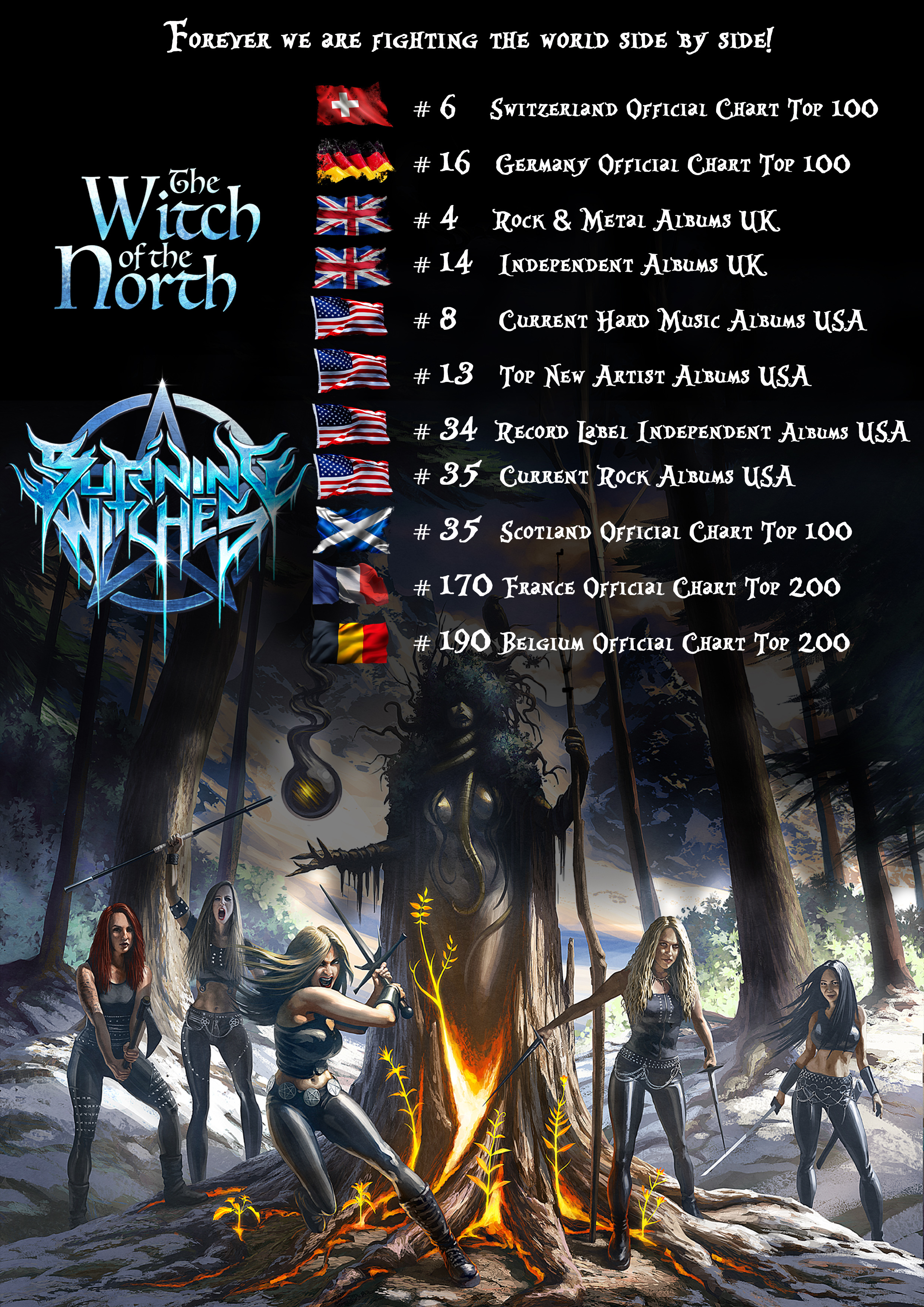 Burning Witches comment: "It was a crazy release week of our new record “The Witch of the North” – reactions have been really fantastic! A big thanks to everybody that bought or streamed the album and supported the band. You are the BEST!!!"

Burning Witches recently released a video for "We Stand As One", featured on their new album, The Witch Of The North, out now via Nuclear Blast. Watch the clip below, and order the album in various formats here. 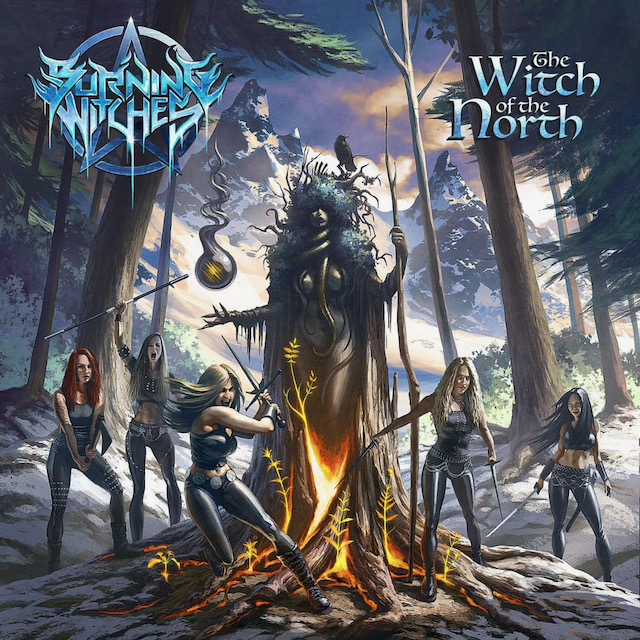 "We Stand As One" video:

"The Witch Of The North" video:

"Flight Of The Valkyries" visualizer: