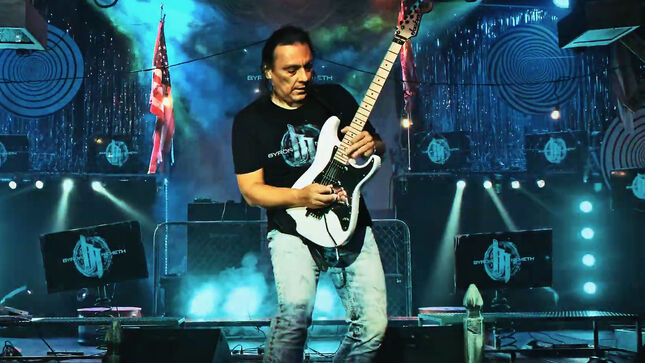 Guitarist/composer Byron Nemeth has released a  performance video for the new instrumental song, “Engines Of Thunder”. Watch below.

Stylistically it’s a “Tip-Of-The-Hat” to the early Satriani and Hendrix vibe when there was strong emphasis on composition and lyrical soloing with catchy hooks and unique twists in the guitar.

“Engines Of Thunder” is now live on all digital platforms, including Spotify.