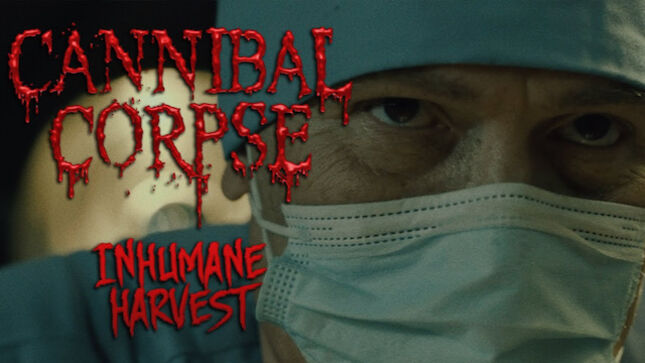 Cannibal Corpse will release an official music video for the new song, "Inhumane Harvest", on Wednesday, February 24. A teaser can be seen below:

On April 16, Cannibal Corpse will release their fifteenth studio album, Violence Unimagined, via Metal Blade Records. The album is available for pre-order here in the following formats: 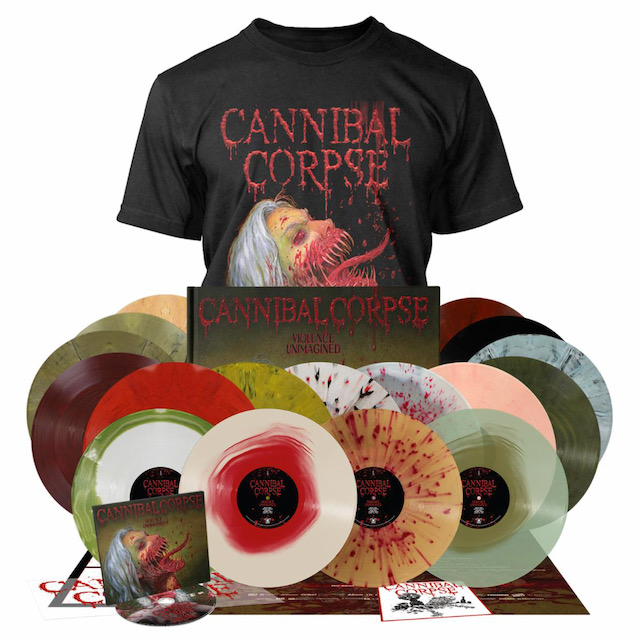 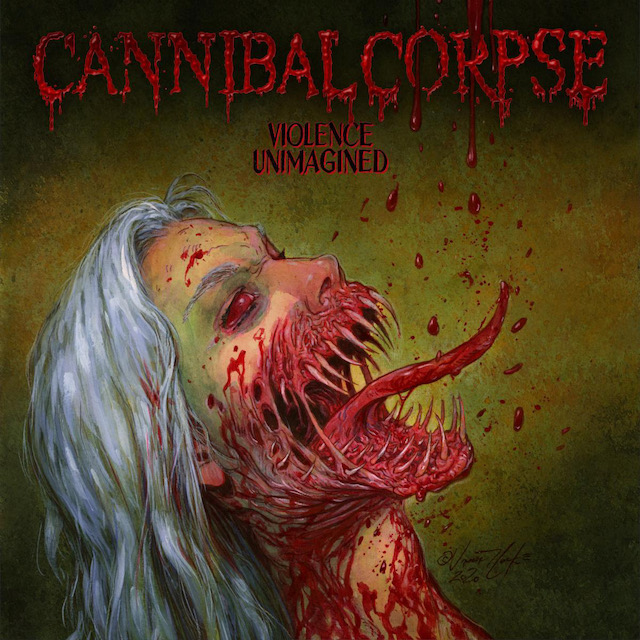 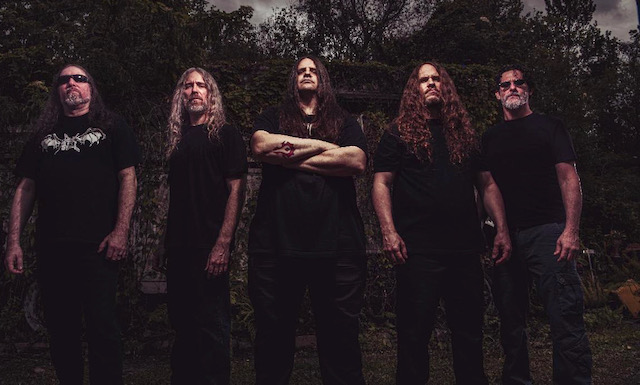