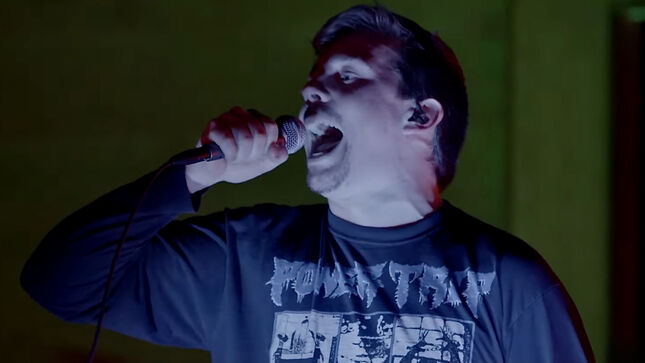 Carnation have announced the physical release of their Galaxy Studio Sessions. The live album will be available on all digital platforms and a limited edition vinyl version. Pre-orders are now available here, and here.

Carnation comment: "To celebrate the excellent experience we had during our livestream event at the Galaxy Studios, we have decided to release the entire recording as a standalone live album. We consider this performance as an important milestone during our Where Death Lies album cycle, as we were finally able to present the new tracks in a live capacity after multiple unsuccessful attempts. We hope you will enjoy this recording, and let it be a reminder to stay persistent against all odds."

Watch a live video for "Napalm Ascension" below.