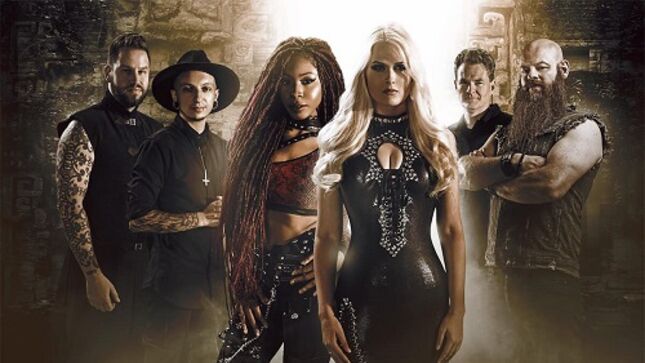 "This is sad news to type out," begins Catalyst Crime, who are fronted by Cradle Of Filth keyboardist and backing vocalist Zoe Marie Federoff.

"We were so looking forwards to meeting the European fans and finally delivering this album live, but due to rising energy costs associated with various global conflicts and ongoing inflation, we have made the difficult decision to pull out of the upcoming tour with Leaves' Eyes and Temperance. The costs associated with it have simply risen too high for us to justify the undertaking."

"We know we are not the only band making this type of decision about touring this fall and we also know music is a beacon of light and normalcy in these trying times. We, as well as the rest of the metal world, will keep fighting to bring it to you under more favorable conditions. We look forwards to seeing you on another upcoming tour and in the meantime we wish you and all your loved ones the best."

Catalyst Crime released their self-titled debut album in October 2021. The cover art and tracklisting are as follows: 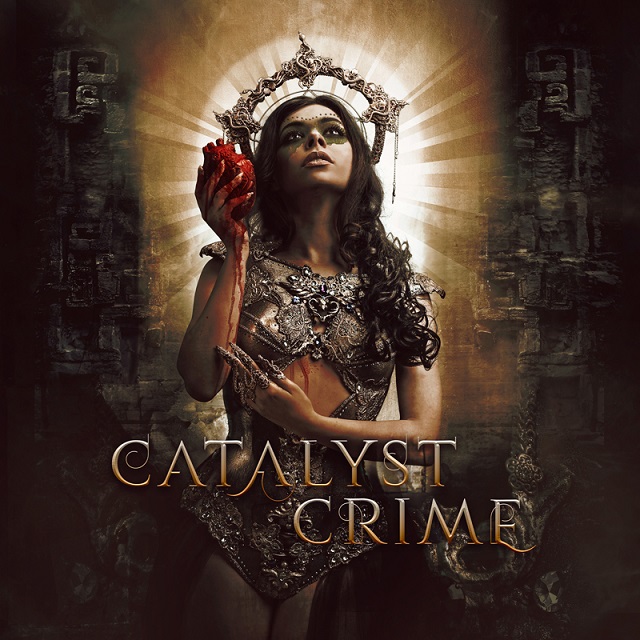 "With Only The Sun As My Witness" (intro)
"Projection Of My Mind"
"Condemn Me To Chaos"
"Mother Dearest"
"Twice Upon A Time"
"Cognitive Dissonance" (feat. Jake E)
"Break Even"
"Chasing The Ghost"
"Nowhere Near Dead Yet"
"Without Anesthesia"
"Not Even Once"
"One And Counting" (outro)