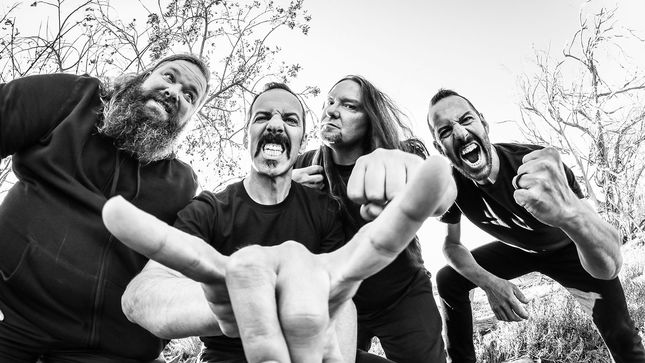 Southern California’s Cerebellion have premiered their fastest and heaviest single to date, “No Space For Silence.” Combining menacing thrash riffs, blast beats, and old school punk-styled vocals, the band goes for the throat right out of the gate. The song recedes into a slow and moody bridge, showcasing some dark but very powerful vocals by singer Joe Arnold, only to descend into what guitarist John Arnold calls "our most brutal breakdown ever."

This new song is the fourth release in a series of six singles to be dropped throughout the year in anticipation of the album Beyond Our Failures; which is scheduled for release in November 2020.