CEREBRAL ROT Streaming Excretion Of Mortality Ahead Of Release 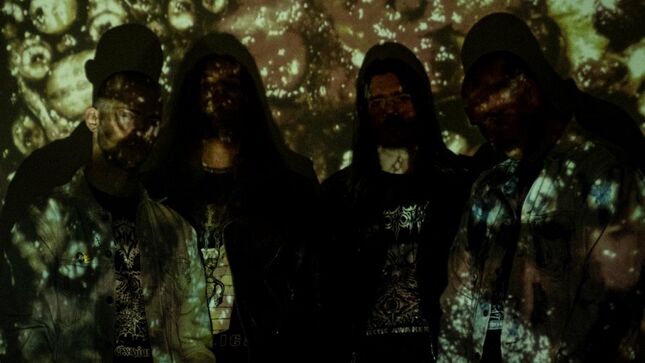 Ahead of its official release through 20 Buck Spin this Friday, the gory second album from Seattle death metal henchmen Cerebral Rot is now streaming in its harrowing entirety.

Soaked in the swamp of radioactive sewage, Cerebral Rot’s tumor-like growth on Excretion Of Mortality bludgeons with a hammering heaviness that few can manage or survive. A methodical focus on attaining maximum barbarism through every aspect of the production, from the meaty, dripping guitars to the immense rhythm section and Schwab’s nuclear travesty vocals, to the deceptively straightforward bludgeoning of the songs, exposes a scalpel-like cutting precision to this seemingly base display of horrid malevolence. Before leaving Jack Endino’s Soundhouse Studio in Seattle permanently uninhabitable for the next 500 hundred years, the pungent bubbling mess they set to tape on Excretion Of Mortality lingers there, and everywhere, like a malodorous putrescence at the crossroads of the excremental and the existential.

Ascending from the odious decay of their first LP, Cerebral Rot passes from animal to human contagion with a new more purulent virus on Excretion Of Mortality. A return of such festering decrepitude and anatomical canker as befits the true adherents of vile and sick underground death metal. 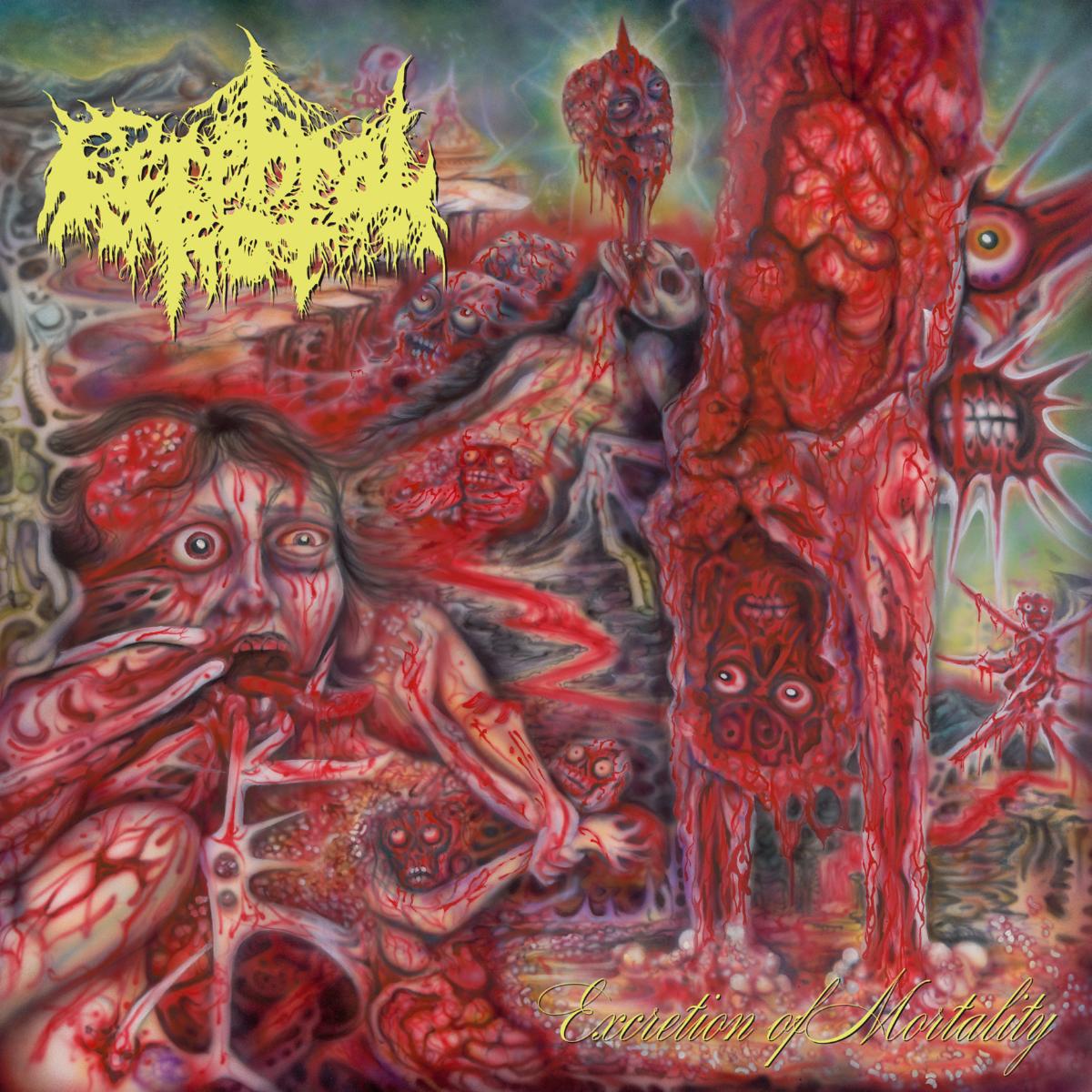 Recorded by Detto at Soundhouse Studio, mixed by Detto at Sentinel Recording Studio, and mastered by Dan Lowndes at Resonance Sound Studio, Excretion Of Mortality was completed with artwork by Karina Monzon, photography by Erin Severson, and design by Dan Fried.

20 Buck Spin will issue Excretion Of Mortality on CD, cassette, and digital this Friday, June 25, with the vinyl edition, which includes a huge 24” x 36” poster, to follow on July 30. Preorder on Bandcamp.