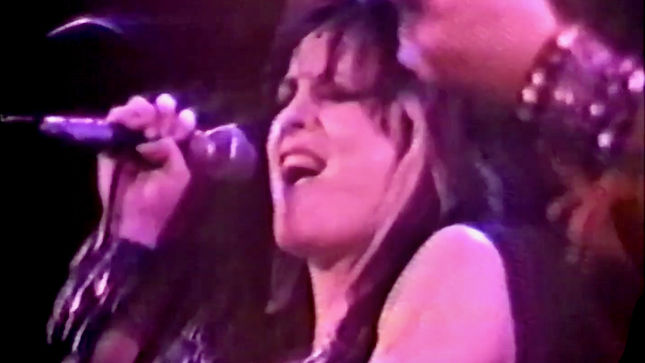 Watch "The Black Knight", "Endlessly", "I Fear No Evil", and "Mystery Of Illusion" from the same show below: