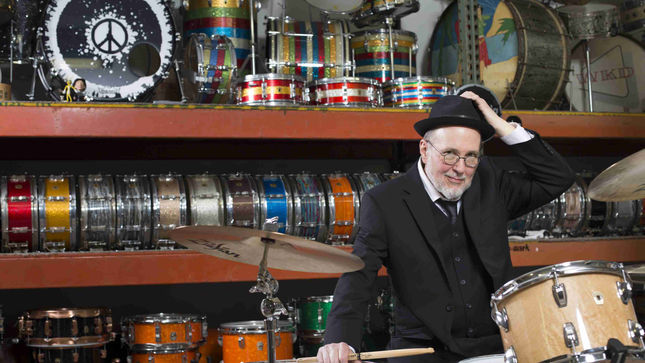 Original Cheap Trick drummer and 2016 Rock And Roll Hall Of Fame Inductee Bun E. Carlos will release his new solo album, Greetings From Bunezuela!, on June 24th via SPV Recordings in Europe. The collection features 13 rock songs, 11 of which are covers, including “Armenia City In The Sky” (The Who), “Idea” (Bee Gees) and "Tell Me" (The Rolling Stones).

Listen to the cover of Paul Revere & The Raiders' "Him Or Me" featuring Hanson: