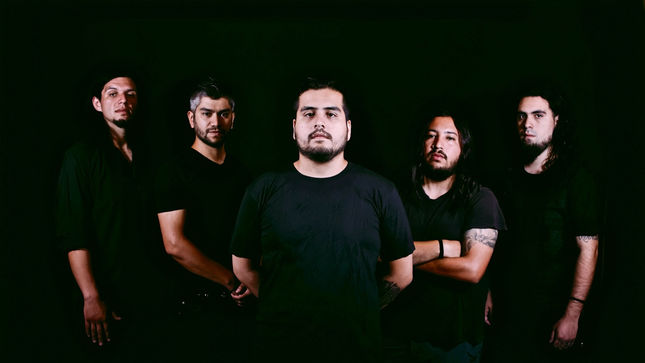 Santiago, Chile-based metal band, Half Blood, have released the second single, "Adamas”, off of their debut, eponymous full length EP. Due to release mid 2017, Half Blood is self-produced with vocal production by Logan Mader (Gojira, Cavalera Conspiracy, Fear Factory).

““Adamas" means “unconquerable, invincible,” from ancient Greek, and the song is all about living your convictions, being yourself without compromise. Be honest to yourself and with the people around you.” - Manuel Castillo (Vocals) 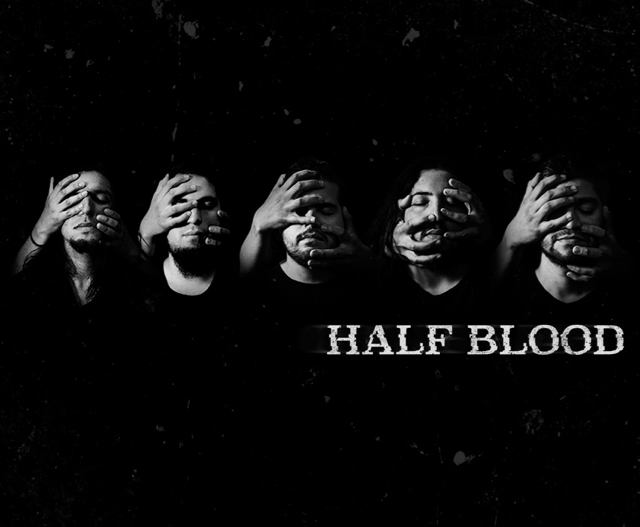 Half Blood was created in late 2014 when Manuel Castillo (ex-Dissors) and Pablo Abatte (Nueve Círculos) began the search for a new live and studio, professional sound. Javier Contreras (ex-Dissors) later joined the project and together they started composing Half Blood’s first songs.

In the process of finding Half Blood’s sound, Sebastián Aguilera (ex-Wormhole Project) and Francisco Arévalo (electric bass professor from Instituto ProJazz and session musician) joined the band. After writing 15 songs and with the intention of recording they got in touch Logan Mader (ex-Machine Head and producer for Gojira, Cavalera Conspiracy, Fear Factory, etc.) who showed interest in the project and took it on.

The Half Blood debut, self-titled album was recorded at Logan Mader Studio in September 2016. Due to personal differences, Javier Contreras stepped aside, giving way to Ismael Gutiérrez (ex-Sumission and Kitsune Metaru).

Half Blood will be released in mid-2017 and will be available in physical and digital format through iTunes, Spotify, Amazon.