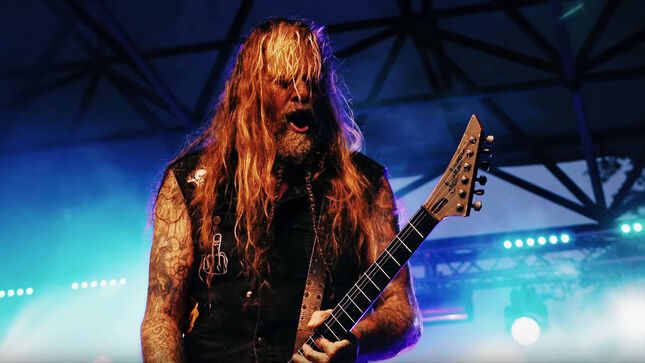 Former W.A.S.P. guitarist, Chris Holmes, has launched a pre-order for his upcoming third solo album, Unbearable Influence, to be released on September 26.

According to the pre-order page, the album will include 10 tracks + bonus track ("Playing With Fire"). It comes on CD in large box with booklet with unpublished photos.

With complete details to be revealed, Holmes announces the new album in this Instagram video: