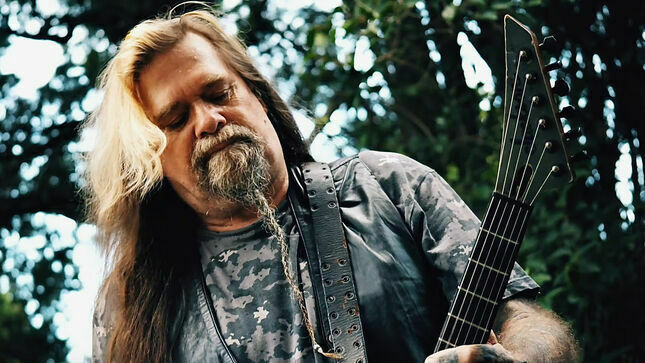 The evening  started off with a screening of Holmes' documentary, Mean Man, then a Q&A with the fans and ended off with a five song mini-performance by Chris Holmes and his Canadian backing band.

Holmes is on a mini-tour of Canada, which kicked off September 13. It includes special screenings of the biopic Mean Man – The Story Of Chris Holmes, as well as meet & greets, autograph signings, and playing live songs.

BraveWords Founder/CEO "Metal" Tim Henderson will be interviewing the guitar legend at Toronto event at The Rockpile on September 21 – be sure to come out and hang with us and Chris! 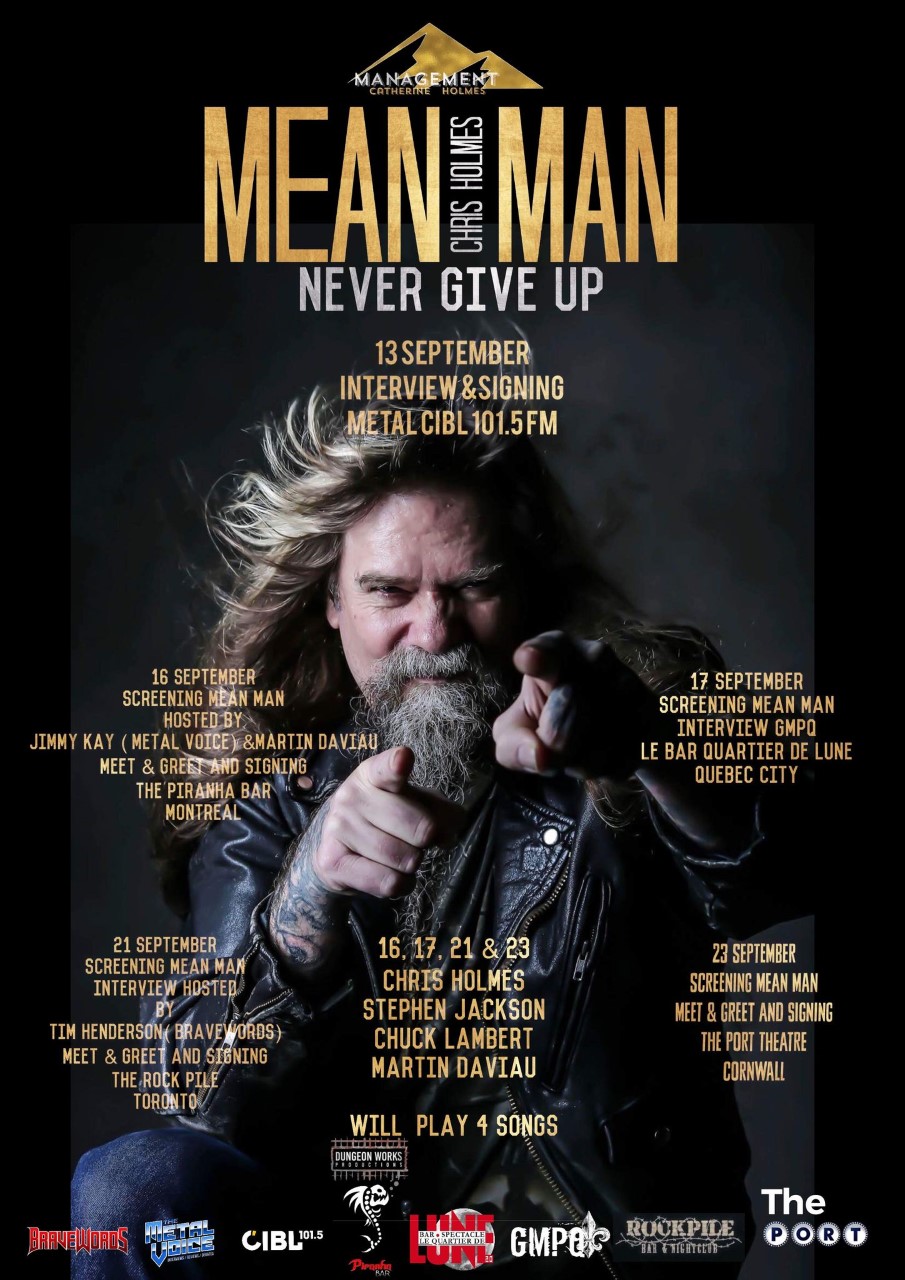