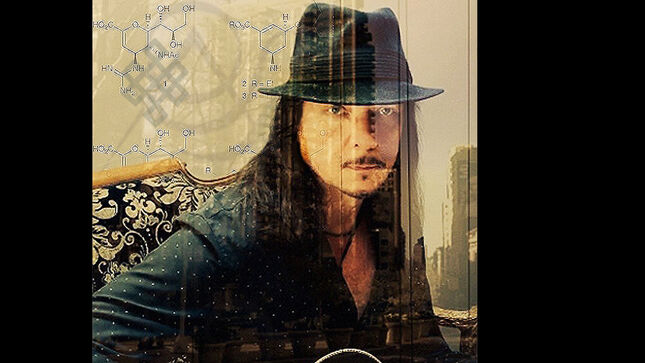 Chuck Wright, the world-renowned bassist who has worked along-side everyone from Alice Cooper to Slash to Greg Allman and toured the globe as a long-time member of metal giants Quiet Riot, today announced the release of his second single, “Throwin’ Stones”, a fierce and passionate call for the end of armed conflict, a call which couldn’t be more perfectly timed for today’s world.

The track explodes with a heavy funk groove that emphasizes Wright’s powerhouse playing, utilizing a stunning variety of techniques from slap-bass to finger-tapping, and drives home the song’s simple but profound message, “war is not the truth, it’s a lie”.

Of course, Wright isn’t the first rocker to pen an anti-war song. However, he is one of the few to do more than just talk the talk - earlier this week Wright organized a spectacular star-studded show at his on-going event, Ultimate Jam Night, at Hollywood’s legendary Whisky A Go-Go with guests including Cherie Currie of The Runaways, Dug Pinnick of King’s X, The Bulletboys, Marc Bonilla, Steelheart, Living Colours Corey Clover, Bad Wolves members, and other acclaimed performers. The show also included Ukrainian musicians, and as honorary guests, a Ukrainian family that just fled the horrors of Bucha, Ukraine as war refugees. Proceeds from the event were donated to the World Central Kitchen who work on the frontlines providing food to the victims of the war in Ukraine and its millions of refugees. 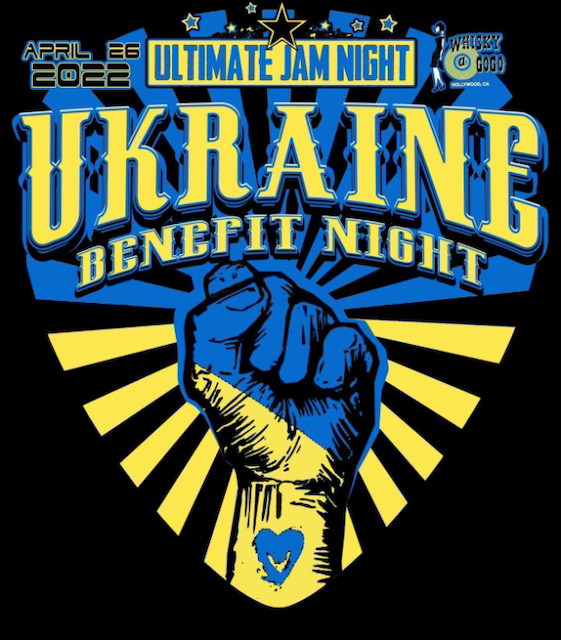 The full album from Chuck Wright’s Sheltering Sky will be officially released on May 20. It features over 30 guest performers including members of Mr. Big, Skid Row, Tesla, Dream Theater, Jane's Addiction, Asia, Jefferson Starship, acclaimed solo artists Allen Hinds, Toshi Yanagi, Whitney Tai and many others. It covers a wide range of genres, from jazz fusion, prog, funk, to in-your-face hard rock, and will be widely available on CD and all digital platforms via Cleopatra Records. 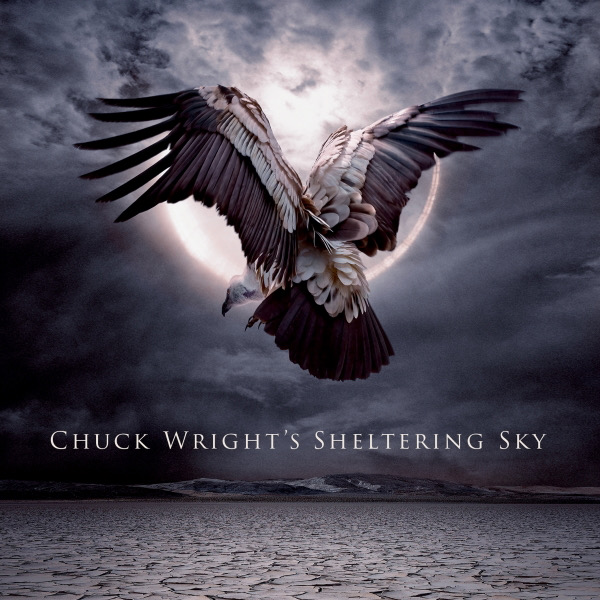