Classic Rocker STEVE MILLER's Label Threatened To Kick Him To The Curb If He Didn't Come Up With A Hit Single... And He Delivered; PROFESSOR OF ROCK Investigates (Video) 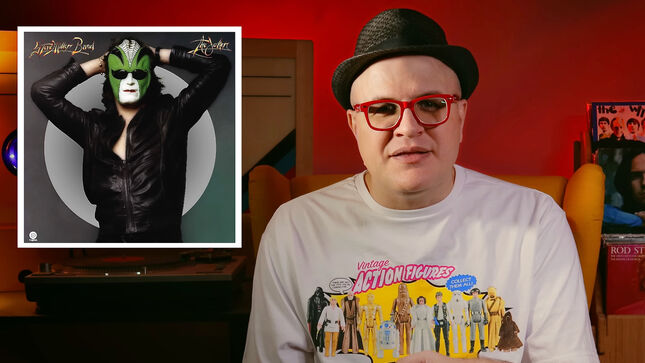 "70s and 80s legend, Steve Miller, was on the ropes before his career really took off. He was still in his twenties when his label told him that after eight straight poor selling albums, if his next one didn’t have a hit he was being kicked to the curb. Some time later he would write that hit - a 70s classic rocker called 'The Joker' with a timeless vernacular that defines the era Space Cowboy, Pompatus Of Love, Maurice… This rocker thought the song was just OK, whereas the suits from his label were predicting it would be a smash… and for once they were right! How one of rock’s good guys stole #1 with a song that would go to #1 again 16 years later. Find out next on Professor Of Rock."