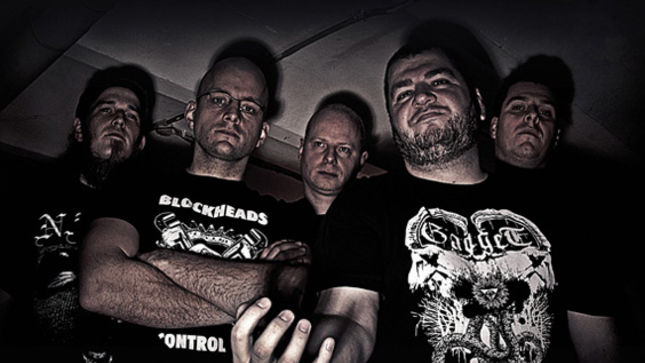 Netherlands-based grindcore act, Collision, will release their fourth album, Satanic Surgery, on February 19th via Hammerheart Records. A full album stream can be found below.

After hits like "Charming Chicks With A Crucifix" that took the Top 40 by storm, the Dutch-based violent crossover band found the time to write an album with only hits. Possibly more intense and guaranteed to mosh up any metal, grindcore, and hardcore-punk crowd Collision now step up and kick your ass.