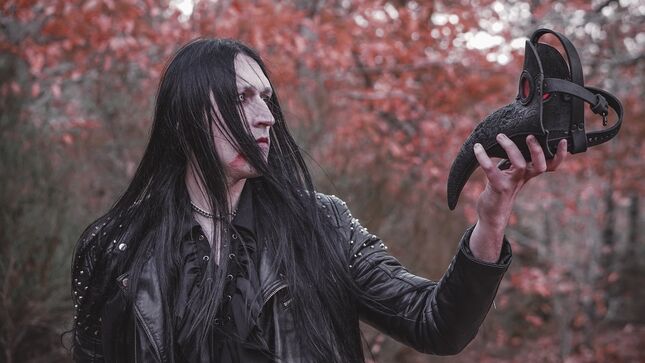 Extreme Metal Music has announced the release of the one-man black metal band, Croatia's Tryglav's second album The Ritual this coming February 2023 to follow the 2019 debut Night Of Whispering Souls also released on the label.

All the music on The Ritual were written by founder Boris Behara with vocals entrusted to vocalist Callum Wright along with mixing and mastering by producer Rocco Pezzin. The songs on the sophomore record began their journey in 2018 as part of Behara's love for black metal and horror imagery. After many re-compositions and re-arrangements along with interruptions from the world pandemic and his personal health with two open heart surgeries. The Ritual will now see the light once again via Extreme Metal Music, a subsidiary of Italian label Rockshots Records.

"After three years, a world pandemic, and two open heart surgeries, I'm proud that the album I worked hard on is finally seeing the light! This time I wanted something more than just individual horror stories, that's why I worked so hard to put out an original concept story based on Plague Doctors, which are the trademark of this band since the beginning. This album has seen so many difficulties, but finally, after three long years, it's here! I hope fans will enjoy it as much I did create it!"

Tryglav's sound is aggressive, melodic, modern, and emotionally epic black metal, and fans of its predecessor will notice a maturity in sound and lyrics. The story behind the album is set in the 17th century as Tryglav explains further:

"On a dark stormy night, a dying man sighed his last breath. Nothing his parents could do to save his life. A Plague Doctor was called. Four of them showed up, taking the dead body with them. The family knew that they would never see him again. What they didn't know was that he would come back, in an unimaginable way."

Tryglav is recommended for fans of Dark Funeral, Dissection, and Uada. Preorder at shop.rockshots.eu. 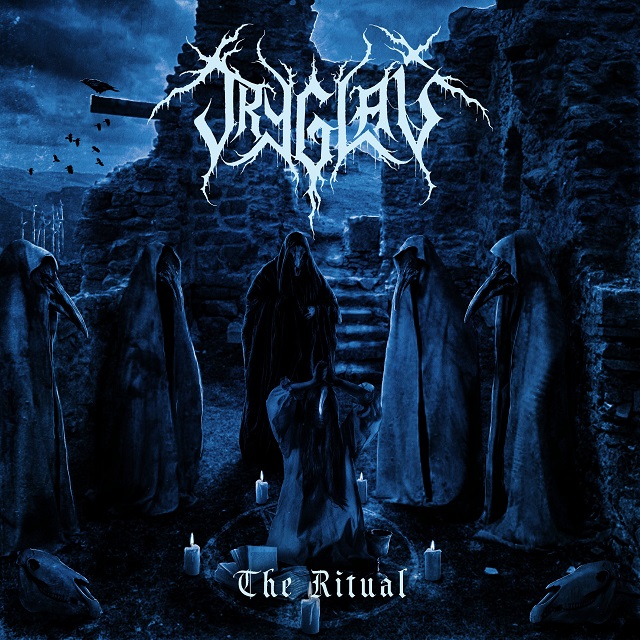