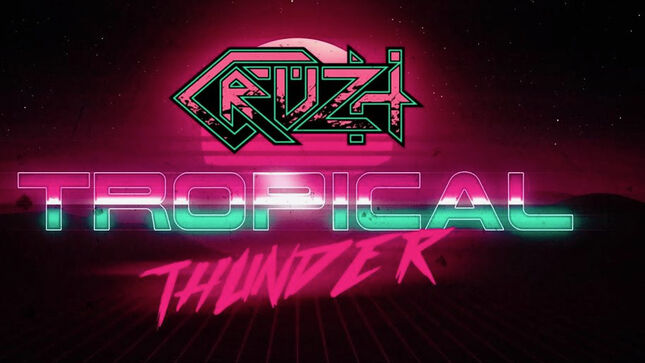 Cruzh are back with a new vocalist, Alex Waghorn, and a new album, Tropical Thunder, out on August. Waghorn was first introduced to Cruzh fans in 2019 with the release of an acoustic version of the song “Aim For The Head”. Now, Waghorn, along with Dennis Butabi Borg, Anton Joensson, and Matt Silver, are at long last ready to unleash the band’s long-awaited second album.

Melodic rock fans will not be disappointed with the cavalcade of melodies, hooks, and catchy songs on display on Tropical Thunder. Watch a lyric video for the title track below, and pre-order/pre-save the album here.

Cruzh was put together after the demise of Swedish glam rockers TrashQueen, in which both Anton Joensson and Dennis Butabi Borg played. They shared a love for melodic rock and AOR and joined forces with Tony Andersson, who previously worked as a studio musician on the never released TrashQueen record.

In March 2013, Cruzh was officially announced. An image of the silhouette of the three band members, the debut song "In A Blink Of An Eye," information that the band was Swedish, and the text "Get ready for the Cruzh" was all that was revealed. The song quickly spread and in May of that year came the sequel, "Stay". Meanwhile, the band, still ‘incognito’, shared various clues on social media regarding their identity and location. In the fall of 2013, Cruzh “unmasked” and released the Hard To Get EP, the first of two very well-received self-produced demos.

Hard To Get and its successor, the darker Aim For The Head got great reviews and by late spring of 2015, just when Cruzh was about to release a new EP, they were approached by Frontiers Music Srl who wanted to sign the band to a deal. Cruzh started the album recording process by the end of summer 2015 and their self-titled debut was released in 2016 to rave reviews from the melodic rock community.

After introducing new vocalist Alex Waghorn to the public via an acoustic version of their track “Aim For The Head” in 2019, the band spent 2020 working on their second album, Tropical Thunder. Now, in 2021, the long wait for a follow-up album from Cruzh is over. 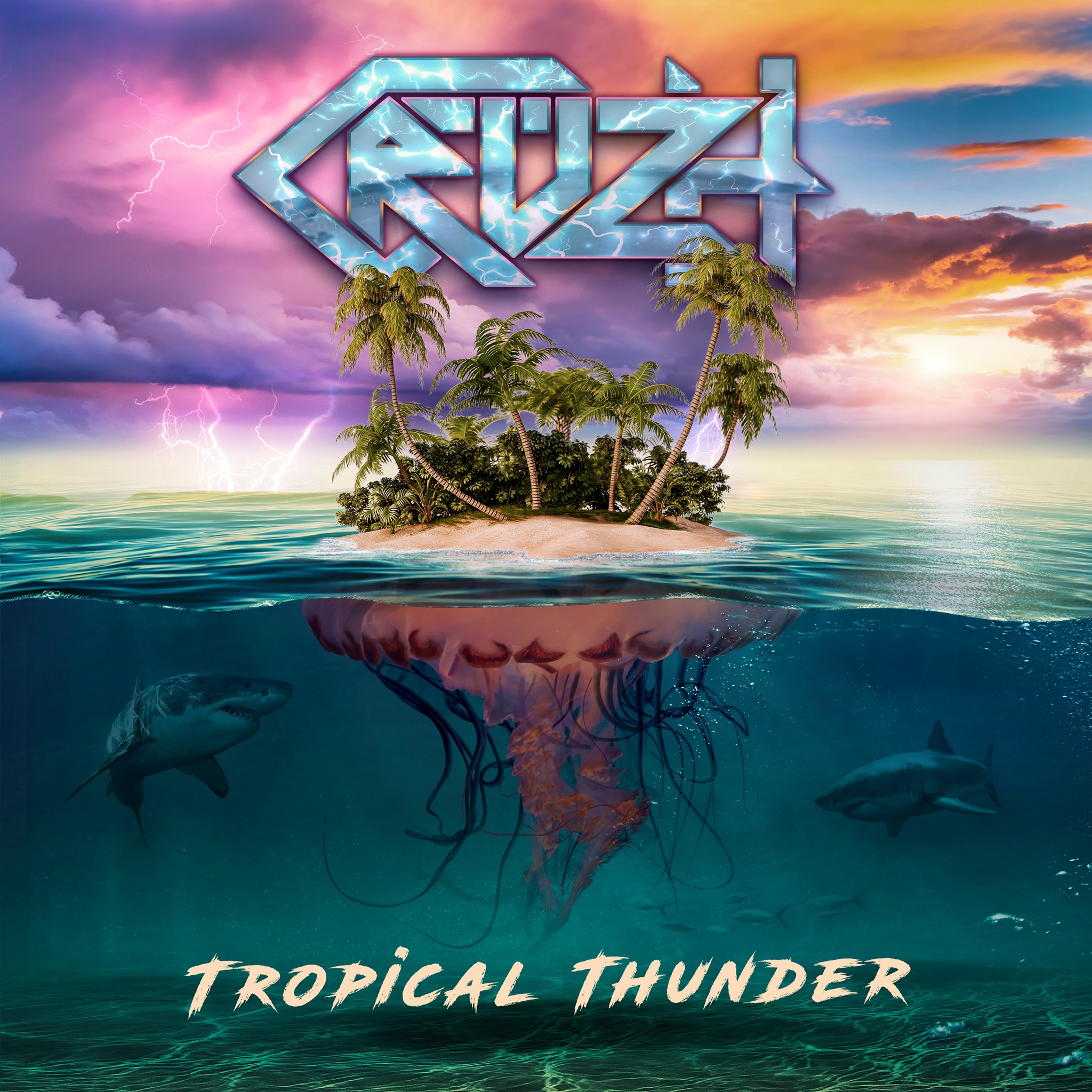